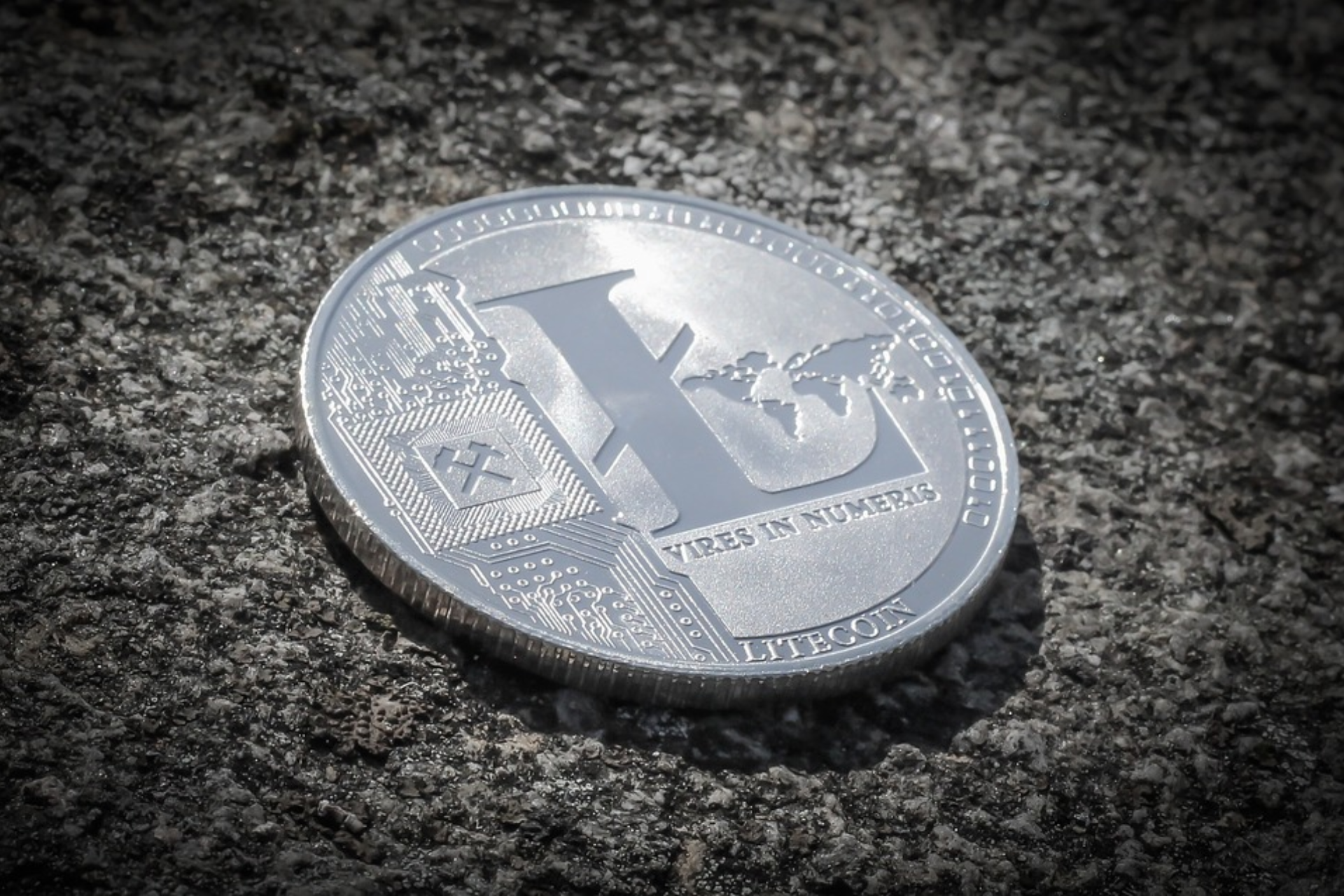 There are many cryptocurrencies in the market today. Litecoin is one of them. So let us first understand what is Litecoin.

Litecoin is the seventeenth-largest cryptocurrency by market capitalization. As a reaction to Bitcoin, this peer-to-peer cryptocurrency was developed in 2011. That is why, when it was announced, it was referred to as a “Lite version of Bitcoin.”

Litecoin, like many other cryptocurrencies, allows users to send money worldwide without having to deal with a centralized authority. This cryptocurrency was created by Charlie Lee, a former Google programmer. Since its mathematical coding is similar to Bitcoin’s, Litecoin has grown in popularity in the crypto business. However, other qualities distinguish it from bitcoin.

Litecoin’s market capitalization isn’t as big as Bitcoin’s. Even so, it is still one of the most traded cryptocurrencies. Litecoin was made so that they could fix the problems with Bitcoin’s blockchain.

Why Couldn’t Litecoin Stay at the Top?

The main reason for making this coin was to speed up transactions since Bitcoin took a long time to process. In a magazine, Lee said he wanted to release a coin that was like Bitcoin but made of silver.

Litecoin did pretty well early, and it didn’t take long for many people to start investing in it. It was thought to be a good alternative to Bitcoin, but as more cryptocurrencies emerged, it couldn’t keep up.

Lee went back to the Litecoin Foundation in 2017 to work on making Litecoin better. But when he tweeted about cryptocurrency, he got much criticism from the crypto community because people thought he was doing it for his own gain.

It immediately hurt the reputation of Litecoin. Lee finally eliminated these accusations in December 2017 by giving away all of his LTC. Even though he got a lot of flak for this choice, it worked out well.

How Does Litecoin Work?

Litecoin is a digital coin created and sent using open-source cryptography technology. On a public ledger, the blockchain records all Litecoin transactions. This blockchain allows miners to view the specifics of all transactions. Since these transactions are handled anonymously, they can’t find out who sent them and who got the money.

Litecoin’s blockchain makes a math equation every time a user requests a transaction. Miners use high-tech systems to help them figure out how to solve these equations. Groups of transactions are called “blocks.” The blockchain then uses cryptographic protocols to ensure these blocks are safe before attaching them to the ones that came before them.

These blocks are linked in a chain, but hackers can’t get information from them since they are encrypted with advanced methods.

How to Mine Litecoin?

Litecoin is currently being mined by thousands of people all over the world. You can mine Litecoin in three different ways: solo mining, pool mining, or the cloud.

For all three choices, the process is almost the same. First, you need to make a digital wallet that you can use to store your Litecoins. Make sure you choose an ASIC miner or GPU rig that is compatible with the software. Don’t forget to consider the costs you’d have to pay for electricity and other things if you mined Litecoin.

Once you’ve chosen the hardware, you must find a reliable place to download and install the software. You won’t have to look for sources that aren’t reliable because the software is free. After you put software on your computer, it will start mining for Litecoin. Make sure that as soon as you get Litecoins, you move them to a safe wallet.

How is Litecoin Trying to Stay at the Top?

The Litecoin Foundation is always looking for new ways to make its cryptocurrency more valuable.

Lightning Network adds an extra layer of payment channels made by users, which can speed up transactions and lower fees at the same time. Like SegWit, this technology was added to Bitcoin after it was used successfully on Litecoin. But Bitcoin’s Lightning Network is getting used more quickly than Litecoin’s because Litecoin’s transaction fees are already pretty low.

In 2017, Litecoin started using the Segregated Witness technology to fix the problem that cryptocurrency couldn’t be used on a large scale.

This technology was first proposed for Bitcoin, but its creators didn’t want to use it since Bitcoin has the most users of any other cryptocurrency. But when the developers saw how useful it was on Litecoin’s blockchain, they decided to add it to Bitcoin.

This technology’s only job is to keep the data on each transaction separate so that the cryptocurrency can grow.

The MimbleWimble protocol improves privacy and obscures traceability by changing the proof-of-work method. This protocol’s primary use is to prevent individuals from recognizing transactions on the Litecoin blockchain.

These are some significant improvements made by developers to improve the efficiency of Litecoin. And they are constantly seeking new strategies to improve the user experience.

What Influences the Price of Litecoin?

If an established company says it wants to use Litecoin, it could be a good sign for the currency. At the moment, some countries are working to make cryptocurrency legal. Depending on the regularization, the price of Litecoin could go up or down by a lot.

One of the most well-known cryptocurrencies is Litecoin, drawing many investors worldwide. Charlie Lee, the creator of Litecoin, is investing heavily in this project. With the help of some smart people, he is now putting new ideas to work to make Litecoin even better.

Long-term investors are investing money into this project since they think it has a lot of long-term potentials.