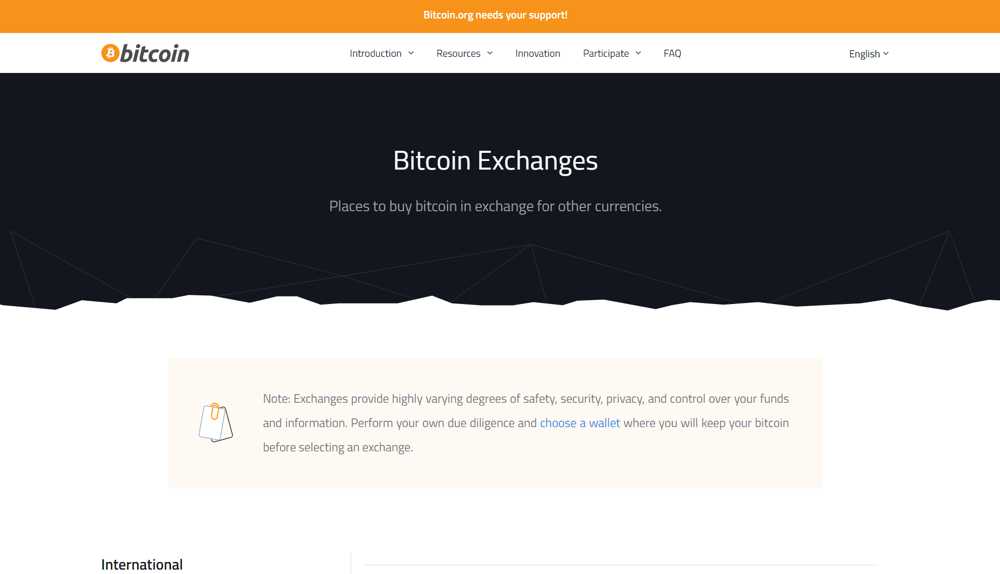 It is best to know what an ETF is, an ETF is an Exchange-Traded Fund that hit the trading market in 2018. It is considered an advancement in cryptocurrency and trade owners found it a useful option for bitcoin adoption. An ETF gives the owners a full perspective of the crypto world.

ETFs have an association with bitcoin but are not an innovative technology even though they came over two decades back and over USD 1 trillion ETFs have been produced in hundreds of numbers yearly. Now people have an idea about this ETF, but to know it more clearly and precisely one must know what non-crypto ETFs are and how investors and traders can use them.

As the name suggests Exchange, exchange-traded funds are a fund that is used to project the prices of resources, especially the ones that are underlying. The assets can be conventional ones like oil or gold or other than this, they can be bonds, equities, and or they can also be in the form of cryptocurrencies like bitcoins. If a trader has an ETF then he can have access to the assets that can be tracked and a share is issued that approves the ownership of the trader with the assets.

ETFs can be treated as conventional assets in a way that they both can be traded at normal stock exchange rates. The popularity of ETFs is fully dependent on their buying and selling perspective. A trader or an investor can buy an ETF and can trade it by themselves. This trading can include bitcoins as well as other assets too depending on the investor.

If you are willing to invest in ETF, first know its management and how it is created, and know more about it so that you can get the true potential of ETF. Firstly you need to know how ETFs are made so here is a prompt explanation. The custodian who can be a management asset company, a bank, or even a cryptocurrency exchange, gathers the funds from the willing investors and then buy the shares which are directly linked to the assets.

The parties who are involved in the purchase of assets linked with ETFs are called the authorized parties. This is the process of ETF but in the case of bitcoins, the custodian purchases the spot in bitcoins by the use of the funds of investors.

ETFs need to be approved before they become available for the stock exchanges. This approval is made by the regulatory bodies that are security in charge. ETFs that are based on bitcoins are approved in Europe and US but the regulators have made multiple attempts to approve them, this is because there are many concerns with their prices as sometimes they are on the rise, and sometimes no one can predict their value and the other reason is the core asset of cryptocurrency.

ETFs have been first rejected in 2013 and at that time many people believed that they will be approved in either 2019 or 2020. When the ETFs enter the exchanges they can be either sold or bought and they can bring profit or loss to the investor depending on their values. The ETFs do have management fees and as they are like stocks so their value can sometimes increase or decrease depending on the supply as well as the demand of ETFs.

Investors and trade owners can use ETFs to use bitcoin in trading. ETF has many advantages as an investment model:

Bitcoin ETFs have gained much responsiveness from investors and trade owners in the past couple of years but they have some weaknesses as well: