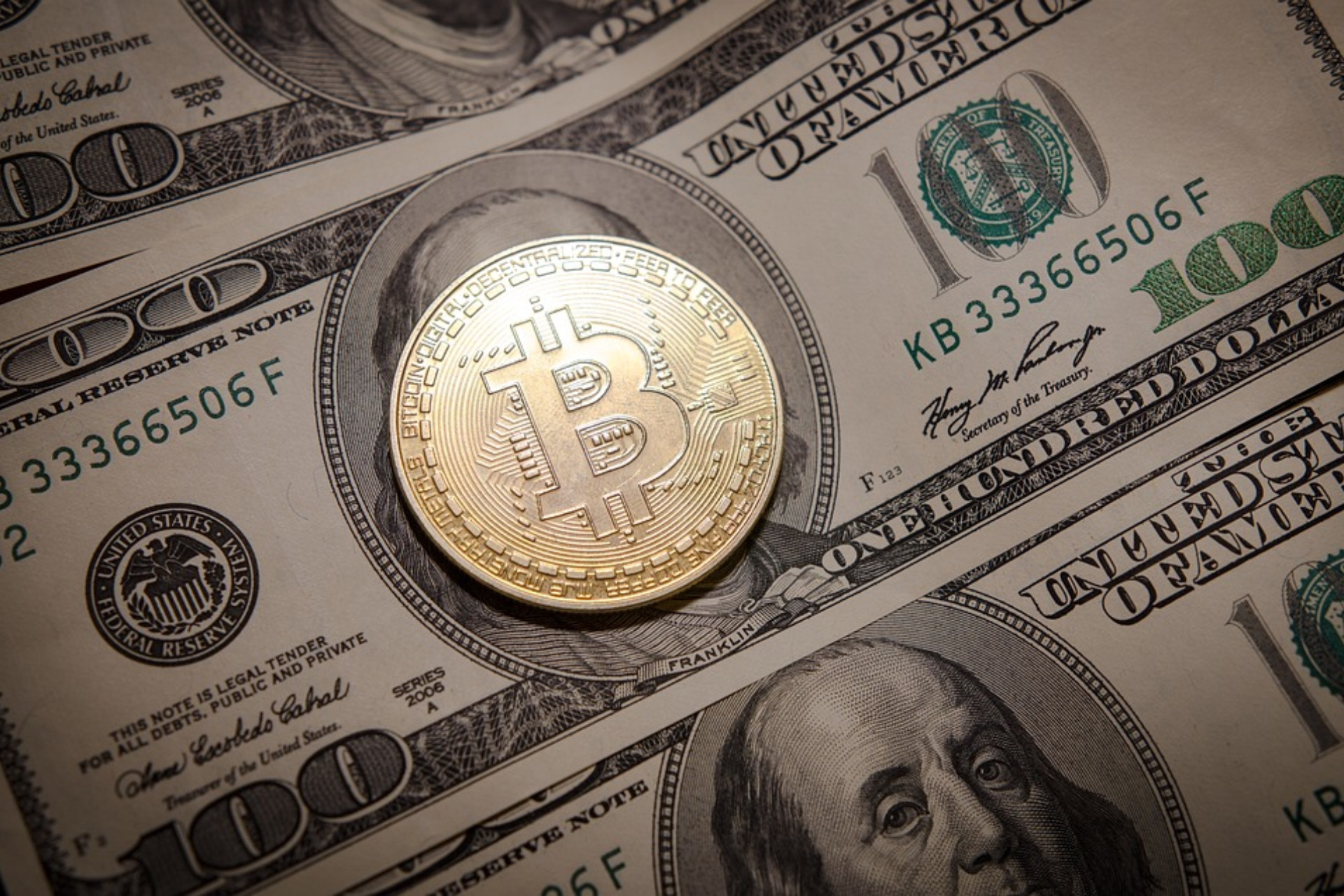 Bitcoin Cash, the cryptocurrency created as an enhanced version of Bitcoin, has undergone so many changes that it is now regarded as an entirely different cryptocurrency in the community. Most people are unaware that Bitcoin Cash was created to address Bitcoin’s scalability issues.

Bitcoin is the most used cryptocurrency and is frequently referred to as digital gold. However, some weaknesses in its network are now impeding its progress.

The company claims its payment processing system can handle 24,000 transactions per second. As a result, the entire crypto business faces a major problem because Bitcoin is the market’s main face.

Why was Bitcoin Cash Created?

Bitcoin’s developers and miners recognized this issue in 2017 and began working on a solution that would allow the Bitcoin Network to grow indefinitely. Bitcoin’s blockchain contains 1MB of data in each block and employs the gas fee as a crucial element for processing transactions, which implies that higher-fee transactions are handled first.

When the network’s demand increased, developers and miners discovered a backlog of unconfirmed transactions. Transactions are only included in blocks when they have been validated and confirmed by a participant.

According to historical data, more than 100,000 unconfirmed transactions were held in the network’s backlog at any given time. As a result, transaction fees have skyrocketed, driving people away from Bitcoin.

On May 23, 2017, Bitcoin miners and company owners convened to address this issue. They were thinking about two options.

The community chose to introduce the SegWit2x Upgrade after a long conversation behind closed doors. They created this technique to raise block sizes to 2MB while segregating some data outside the limited block area. Since the primary BTC codebase was not represented, several community members viewed this approach as a centralized force.

Those in support of tiny blocks said that raising the block size would ultimately expand the size of the blockchain, thereby undermining the currency’s decentralization and democratization. Those in support of larger blocks backed up their case by claiming that if they don’t take steps to cut Bitcoin transaction costs, the crypto industry’s growth will suffer. The argument eventually resulted in a hard fork known as Bitcoin Cash.

As previously stated, Bitcoin Cash was an improved version of Bitcoin. However, it has undergone several changes over the years because developers administer both networks with opposing interests. Bitcoin cash has undergone so many changes that it is now regarded as a whole new asset in the crypto industry.

The most critical characteristic distinguishing these networks is transaction speed. However, there are various more aspects to consider.

On the other hand, Bitcoin still has an extremely slow transaction speed because of its small block size of 1.39MB. However, it is worth mentioning that the Bitcoin network is more secure than the Bitcoin cash network.

Bitcoin Cash’s circulation supply is nearly equivalent to that of Bitcoin. Nonetheless, it is ranked 31 in terms of market capitalization. With a market cap of $368 billion, Bitcoin has successfully maintained its position as the biggest cryptocurrency, while Bitcoin Cash has a market cap of $2.09 billion.

Bitcoin Cash has the same total supply as Bitcoin. As a result, it has a limited amount of 21 million coins that will be distributed over time. Bitcoin cash, like Bitcoin, has a token issue rate slashed in half every four years. The circulating supply of Bitcoin and Bitcoin cash is currently 91% of the total supply.

Although developers are working on developing Decentralized Finance Services on the Bitcoin network, Bitcoin doesn’t currently offer any such services. To compete with other cryptocurrencies, Bitcoin Cash has already begun to use smart contract languages. The developers have already constructed a few utilities on the BCH network, like CashFusion and CashSuffle.

It is a feature that Bitcoin users can use to replace a transaction with a larger transaction fee if their prior transaction becomes stuck and cannot be performed. Since Bitcoin Cash has not implemented this capability, unverified transactions cannot be reversed on its network.

Bitcoin Cash quickly implements creative updates to give a better user experience. Bitcoin, on the other hand, takes precautions to ensure the currency’s integrity. Bitcoin is gradually integrating the Lightning Network to expand its processing capacity to 15 million transactions per second. Bitcoin Cash is focused on providing faster speeds and lower transaction fees, whereas Bitcoin advocates want to maintain decentralization and censorship resistance standards.

Bitcoin cash was launched as an upgrade to the Bitcoin network since Bitcoin’s transaction processing speed is very slow when compared to competitors. However, Bitcoin enthusiasts refused to adopt Bitcoin Cash due to its flaws. And there are now so many disparities between these networks that they are considered a wholly different asset.