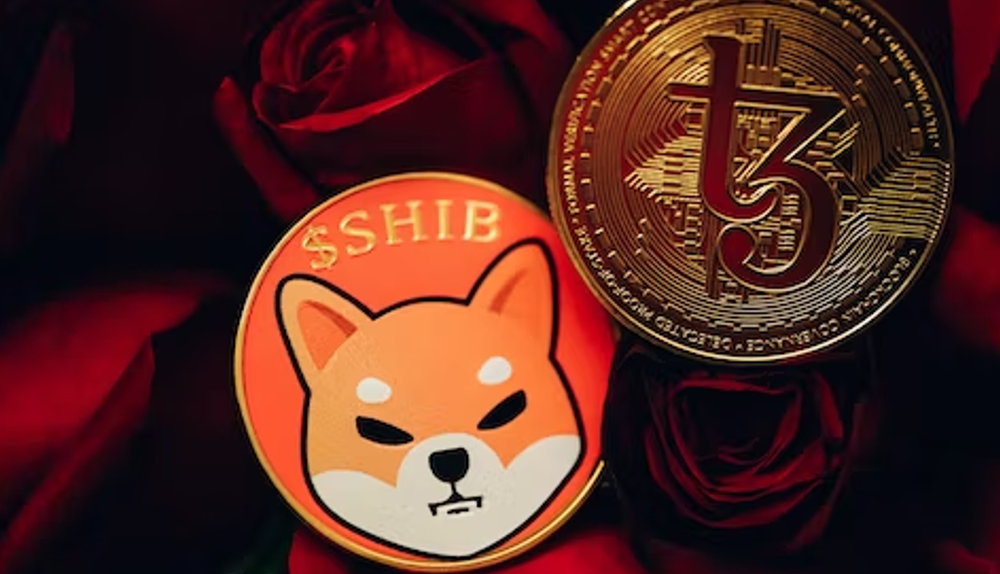 Shiba Inu is struggling to make a return. Its price dropped below $0.00000010 last weekend. It reached the lowest threshold and after that it is trying to comeback. This digital asset, among the top meme currencies, relies on solid fundamentals to advance. However, macroeconomic concerns may halt its rise. So how much further it will go down? Where’s the Bottom for SHIB Meme Coin?

What is Shiba Inu Coin?

Shiba Inu is a meme coin developed secretly in August 2020 by the name “Ryoshi.” Ryoshi describes himself as a nobody and unimportant, believing that efforts to reveal his identity, even if that worked out, would still be disappointing. According to Ryoshi, the ultimate objective is for SHI to become a stable worldwide currency that “plebs in all nations can use as both a store of value and a payment method.”

SHIBA is the “DOGECOIN KILLER,” according to the SHIBA INU website, and is mentioned on their ShibaSwap, a DEX. The meme currency quickly developed in reputation and worth as a network of investors were drawn in by the coin’s allure, as well as articles and comments from celebrities such as Elon Musk as well as Vitalik Buterin. He was long thought to be the creator of the Shiba Inu. However, he contradicted this on the Fridman podcast that aired on June 5, 2021.

The cryptocurrency market as a whole dropped dramatically over the past weekend, and recovery has been prolonged. This is primarily due to the Federal Reserve’s projected interest rate rise recommendations this week.

Mike McGlone, a senior commodity analyst at Bloomberg Intelligence, has claimed that the Federal Reserve is not anticipated to back down on interest rate hikes. As a result, crypto investors are ready for a lengthy down market.

Shiba Eternity, a trading card game that’s also a component of the entire ecosystem was released over the weekend, providing a big fundamental boost to the Shiba ecosystem.

Shiba Eternity was launched last weekend for Android users in Australia after its release several days earlier on the Apple App Store. The game was a tremendous hit in Vietnam, where it was first launched. Australia will be the game’s final test nation before it goes global, according to Shiba Inu developer Shytoshi Kusama.

Even though the game was released, Shiba Inu declined dramatically, as did other currencies. Since the Ethereum Merge and the Federal Reserve’s statement of higher-than-expected inflation, the asset’s price has fallen by 8.78%. SHIBAfell 14% in the previous week. The Fed’s inflation figures have significantly impacted the whole crypto market. SHIB, being a large-cap coin, has been among the most impacted in the market.

SHIBA and DOGE price fluctuations have historically been deeply associated. Today is no exception. Shiba Inu (SHIB), the second-largest meme currency, is also down 8.5%, wiping out the coin’s monthly gains over the previous 24 hours, according to Coingecko statistics.

At the time of publication, SHIBA was trading at roughly $0.00001. Despite the price drop, SHIB’s daily trading volume increased 8.95% to $459 million in the last 24 hours. According to Coinglass statistics, about 98.03% of SHIBAlong trades worth nearly $1.15 million were liquidated during the same period.

SHIBA is the 14th-largest cryptocurrency, with a market valuation of just above $6.5 billion. In addition to meme coins, prominent cryptocurrencies Bitcoin and Ethereum have dropped roughly 5% in the last 24 hours.

Reason for the Market Crash

The fundamental cause for the market’s unfavorable price movement is likely to be mounting insolvency concerns over the crypto exchange FTX.  After Binance CEO Changpeng Zhao confirmed the company’s decision to sell over $500 million of FTX’s native token, FTT, things went south for FTX.

In the previous 24 hours, the cryptocurrency market capitalization has dropped 3.5% to $1.03 trillion due to the disagreement.

Shiba Inu’s price has risen by 0.36% in the last 24 hours. Shiba Inu has struggled to get momentum over the previous seven days, falling 1.19%. SHIBA is displaying negative indicators this week. If you are considering purchasing a Shiba Inu, now may be the right time to invest.

The Shiba Inu coin projection for 2024 predicts a maximum value of $0.0000405 and the lowest value of $0.0000323 for the SHIBAcryptocurrency market. According to market sentiment and more SHIBA price predictions, the average price of the Shiba coin could be $0.0000364.

According to our SHIBA price projection, the Shiba Inu currency has a promising future. Shiba Inu prices are predicted to range between $0.0000423 and $0.0000505 in 2025, with the former representing a potential low and the latter representing a possible high. While the average price could be $0.0000464, the market cap will have grown.