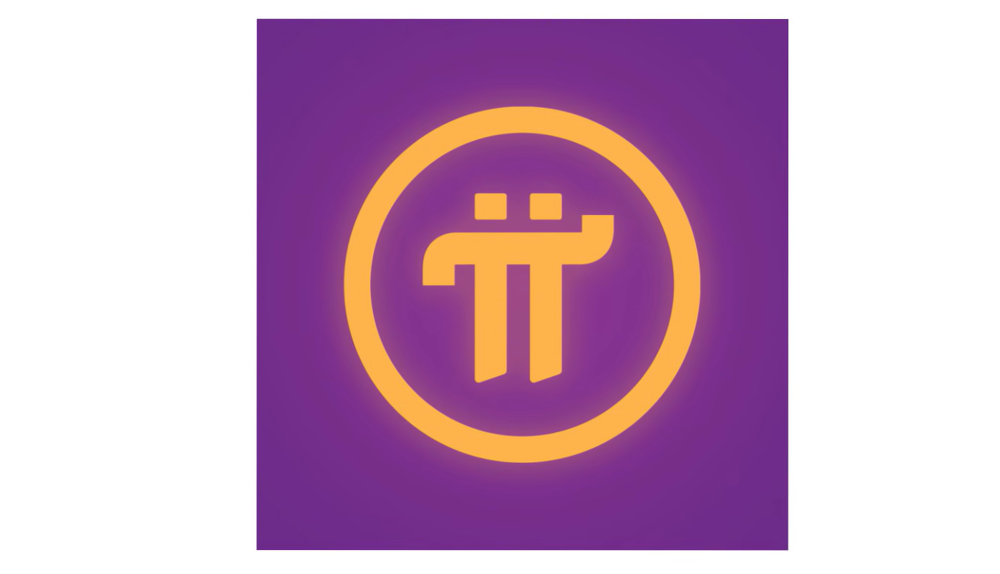 As one of the pioneering projects in the rapidly growing field of mobile crypto mining, many investors are eager to gain insight into the potential value of the Pi coin and whether it would be a worthwhile investment.

Join us as we embark on this informative journey to uncover the potential of the Pi coin as a profitable investment opportunity. In this guide, we will delve deep into the current market conditions surrounding the Pi coin and provide a thorough analysis of the potential future price of the token. Additionally, we will explore the unique features and advantages of Pi in comparison to other cryptocurrencies currently available on the market to help determine whether it is the most promising option for investment at this time.

What is PI Coin?

The introduction of Pi represents a revolutionary step forward in the widespread acceptance and utilization of digital currencies. The Pi Core Team has set out to create a system for smart contracts and digital currencies that are managed and protected by regular people.  The ultimate goal is to establish the most inclusive and decentralized peer-to-peer economy, with Pi as the most widely used and accessible cryptocurrency.

To make mining accessible to the general public, the Pi Core Team has developed a unique consensus mechanism that is user-friendly and allows for mining on both desktop computers and mobile devices. This innovative approach is implemented to ensure that anyone can earn cryptocurrency rewards for validating transactions on the distributed ledger. With Pi, the team aims to democratize access to the mining process and bring the power of digital currencies to the masses.

Price History of the PI Coin

Evaluating the historical performance of Pi Coin can be challenging, as the network’s mainnet has not yet been launched, and there is limited data available. However, this does not mean that we still need information. By analyzing the development and progress of the project over the past year, we can gain a better understanding of Pi Coin’s potential value.

To start, it is vital to understand the unique approach of Pi Coin. The concept of the Pi Network is to allow individuals to mine cryptocurrency directly from their smartphones. This concept has gained popularity among users, reaching a peak of more than 30 million users.

Instead of launching as an Initial Coin Offering (ICO), Pi Coin has chosen to enable anyone to mine tokens on the testnet, then have them transferred to the mainnet when it is launched. By adopting this strategy, the team has established a solid and committed community with a stake in the project’s success.

The Pi team made the decision to gradually lower mining payouts for users when particular milestones were met to give early supporters the most value. It happened once the network reached 100,000 users for Pi Coin, again at 1 million and for a third time at 10 million. Once there are 100 million users, there will be a final cut.

The Pi network makes use of a system that distributes money according to the number of users, unlike assets such as Bitcoin, which are assigned a fixed quantity. This implies that a certain amount of tokens are pre-minted for each user, which the user can mine over the course of their lifetime.

Although there is no price history for Pi Coin yet, we anticipate that the mainnet will launch in early 2023. Then we’ll be able to buy and sell Pi Coin and observe how this new coin performs in the open market.

However, the question of what the price of Pi will be at launch remains. To arrive at a prediction, we will take into account several factors that influence the value of cryptocurrency, including supply and demand, long-term usability, and how these two factors interact.

First, we must consider the impact of supply and demand. An oversupply of a currency leads to a decrease in value. With the release of the Pi coin, we speculate that the supply will be in the billions, which could result in low prices.

Second, we must examine the long-term usability of the Pi coin. Many cryptocurrencies today are designed to solve real-world problems, which is why they are widely adopted. However, certain cryptocurrencies, like Shiba Inu and Dogecoin, were made as jokes and had no real-world applications. They rely on celebrities and influential people to promote them in order to be valuable. The usability of the Pi coin is yet to be determined, but it has potential.

Finally, we need to think about how usability, supply, and demand interact. Because to oversupply or a lack of demand, a project with superb usability may still fail to start at a high price.

With all of these considerations in mind, we anticipate that the price of the Pi coin at launch will be less than $1. According to observations of comparable cryptos, we predict the prices would start between $0.2 and $0.5.

Because of its decentralized structure, energy-efficient nature, and low-cost transactions, the Pi ecosystem is projected to experience an increase in the number of developers by the year 2025. This could potentially lead to a significant increase in the value of our Pi token price estimate, depending on the state of the cryptocurrency market at that time.

Based on projections of a 15% annual rise in the users’ number after the mainnet launch, it’s possible that we could see as many as 57.5 million users of the network, with a maximum token supply of about 395 billion. Considering these numbers, a conservative estimate for the Pi coin price could be $0.15, giving the token a market cap of roughly $59.25 billion. However, if the adoption of the Pi network grows faster than expected, we could see prices around $0.35.

By the year 2030, it is expected that the total supply of Pi tokens will reach its maximum limit, as the project aims to acquire 100 million users. Currently, the team behind the Pi network has yet to announce if the mining rewards will be replaced with a different consensus mechanism or if there will be another halving of rewards. Some experts predict that the overall value of cryptocurrency will rise at an annual rate of around 11.1% CAGR. Given proper management, it is plausible for the value of the Pi coin to follow a similar trend. Thus, our prediction for the Pi coin’s value ranges from $0.25 to $0.70.

Is PI a Profitable Investment?

When it comes to investing in Pi coin, it is important to note that currently, the decision to invest is primarily based on theoretical analysis rather than the traditional methods of fundamental and technical analysis.

While our analysis may be extremely positive, it is essential to recognize that speculative analysis carries a significant amount of risk. There is a high likelihood that prices may not turn out as predicted, and as a result, investing in Pi coin has the potential to yield substantial returns on investment. Still, it also carries the potential for significant losses that could wipe out one’s entire investment. It is crucial to weigh the potential rewards against the risks and make an informed decision before investing in Pi coin or any other speculative investment.

In conclusion, Pi Coin represents a revolutionary step forward in the field of mobile crypto mining, and many investors are eager to gain insight into its potential value as a worthwhile investment. This guide delves into the current market conditions surrounding Pi Coin and thoroughly analyzes its possible future price.

Additionally, it explores the unique features and advantages of Pi compared to other cryptocurrencies currently available on the market to help determine whether it is the most promising investment option. With its innovative approach to making mining accessible to the general public and its robust and committed community, Pi Coin has the potential to democratize access to the mining process and bring the power of digital currencies to the masses.

As we await the launch of the mainnet, predictions suggest that Pi Coin may be available for trading on decentralized exchanges by the end of 2023, providing traders and holders the opportunity to convert their tokens into cash.