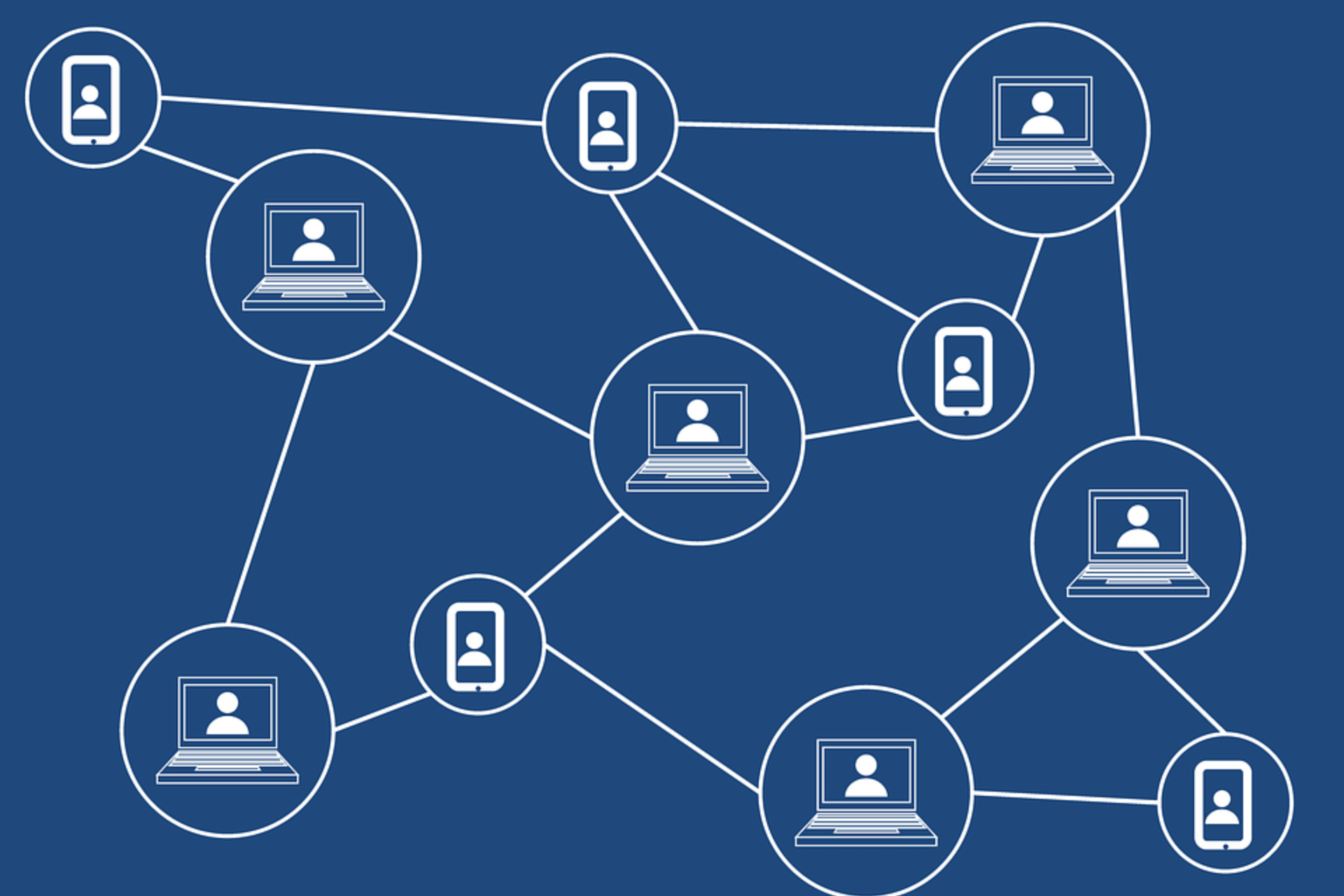 There are many platforms that combine several blockchains to speed transactions. One of them is Cosmos. Let us understand what is cosmos (ATOM)

What is Cosmos (ATOM)?

Cosmos is the “Internet of Blockchains,” a platform that combines several blockchains to speed transactions between these networks. Most blockchain platforms have a limitation in that users can’t transfer data from one network to some other because doing so would jeopardize the decentralization process.

As a result, users must go through a complicated process while transferring data from one platform to another. When moving data between networks, they frequently must interact with a third party. Cosmos is working to create an ecosystem in which users can share data and tokens between networks automatically.

Cosmos’ official mainnet went live in March 2019. In February 2021, the Internet Blockchain Communication Protocol was launched. Cosmos has recently evolved into one of the most popular platforms.

How Does Cosmos Work?

This layer enables communication and transactions between blockchains linked to the main network.

This layer handles transaction processing and stores data from transactions completed over time.

It aids in the organization of transactions that are added through the nodes.

What Open-source Tools Does Cosmos Use?

Cosmos is comparable to Polkadot because both provide an ecosystem of interoperable blockchains. The distinction is that Cosmos allows blockchains to have their own validators and governance to assure the network’s safety.

Tenderming is a blockchain-based technique that keeps a copy of the Blockchain’s data duplicated across many network nodes. Because this protocol is Byzantine Fault Tolerant (BFT), it can confirm transactions even if some participants are malicious.

Validators can participate in transaction processing by staking their ATOM tokens. Those who don’t have the required amount of ATOm tokens can delegate them to other validators to obtain a fraction of the advantages.

Tendermint has several advantages, including:

Tendermint can process hundreds of transactions each second. It also has a block time of about 1 second.

On this network, transactions are instantly confirmed. It allows users to accept transactions that require fewer block confirmations.

If the network creates two distinct histories of transactions, it is simple to maintain accountability.

Suitable for public and private Blockchains

The Cosmos blockchain stores transaction data. On the other hand, the application layer can be customized by developers.

Using this open-source software development kit, developers can create their own blockchains. Although Tendermint Core is the software’s default consensus mechanism, developers can choose from various pre-built modules. With the use of plug-ins, developers can even create new features and qualities.

Cosmos SDK supports public Proof-of-Stake blockchains and permission Blockchains with Proof-of-Authority. One of the most well-known blockchains established on this network is Binance Chain.

It is the most significant part of the blockchain network since it connects it. As a result, users can transfer funds from one blockchain to another without involving a third party.

What are Cosmos Zones?

Each blockchain linked to this network is referred to as a zone. The blockchains exist as sidechains and run in parallel without interfering with each other’s performance. Each zone is self-sufficient in validating transactions, minting tokens, and performing other duties. If they have the authorization, these zones can still communicate with each other.

What is Cosmos Hub?

The Cosmos Hub is the primary device in charge of linking several zones. It transports data across zones connected to the Hub using Inter-Blockchain Network Protocol. The data is stored on three distinct blockchains when a transaction is completed.

What is ATOM Token Used for?

ATOM has a market cap of $3.7 billion with a circulating supply of 286 million coins. It is ranked 23rd in terms of market cap.

Owners of ATOM tokens can invest their tokens in becoming validators and receiving prizes. If someone doesn’t have enough ATOM tokens to engage in the process, they can delegate their money to other validators.

ATOM token holders can vote on platform choices as well. The quantity of tokens a person possesses determines their voting power.

Cosmos is an “Internet of Blockchains” platform that connects several blockchains. It has a safe network that enables users to transmit data between blockchains without the intervention of a third party. We’ve supplied details about the structure’s functionality. If you require any additional information regarding Cosmos infrastructure, please leave a comment.