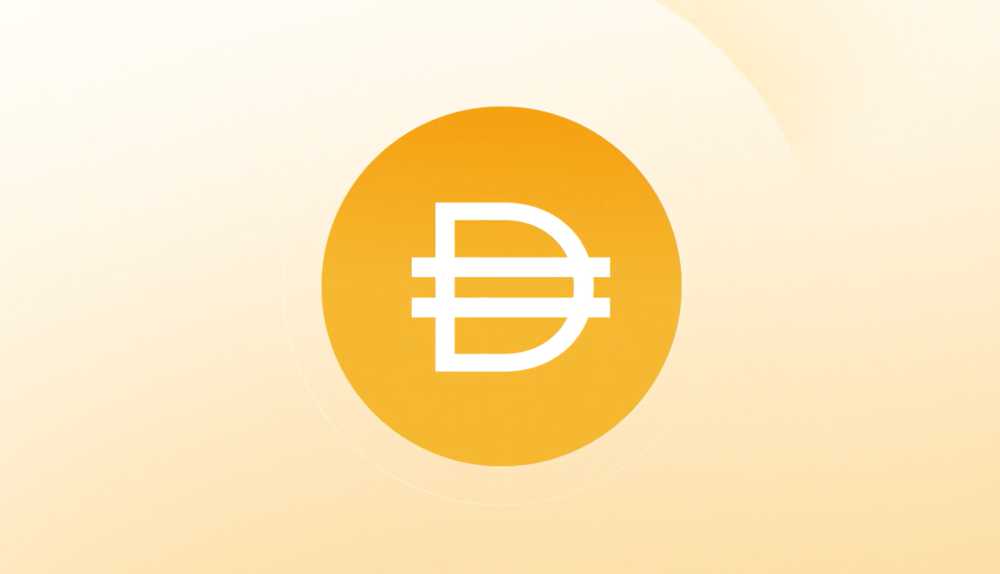 Stablecoins have become an essential part of the crypto space as they provide more satisfaction to investors. Tether (Usdt) is a popular name in this category but people have many concerns about its credibility. Therefore, a number of stablecoins have emerged recently to tackle the situation.

Maker DAO’s DAI token is one of the leading stablecoins that is designed to track the price of the U.S Dollar. MakerDAO is itself a part of a bigger protocol called Maker.

What is Maker (MKR)?

Maker (MKR) is the main utility token that is designed to support the stability of MakerDAO’s DAI token. MakerDAO is a decentralized autonomous organization that is governed and managed by MKR token holders. This organization enables users to borrow and lend cryptocurrencies without having to deal with banks or the government.

Maker is one of the most popular Ethereum-based platforms that run through smart contracts. Maker addresses a number of significant issues found in traditional financial institutes. Maker is a leading player in the Defi community as it paved the way for many Defi projects that came after it.

DAI token is soft-pegged to the U.S Dollar which means it continuously maintains a stable value. The users can create new DAI tokens by locking other cryptocurrencies into smart contracts. Thus, it absorbs the volatility of the crypto market.

Rune Christensen, a graduate of the University of Copenhagen, created Maker Protocol in collaboration with a group of developers in 2015. Before moving to the blockchain industry, Christensen co-founded Try China, a recruitment company.

Paradigm and Dragonfly Capital Partners also invested $27.5 million in this project in 2019 because Maker Foundation was planning to expand its operations in Asia.

In the beginning, the investors could only use Ethereum tokens as collateral. But after the implementation of the MCD system in 2019, investors can now use any Ethereum-based asset to borrow money.

Maker Foundation was managing the governance of the protocol since the beginning but the governance rights were transferred to MKR token holders in December 2019.

How Does Maker Protocol Work?

The users can mint new Dai tokens by locking their Ethereum-based assets into smart contracts known as Maker Vaults. They need to close the smart contract if they want to retrieve their collateralized assets. They need to pay a stability fee in the form of MKR tokens while returning the DAI tokens they created.

Target Price – This protocol determines the value of an ERC-20 token according to the US Dollar.

Target Rate Feedback Mechanism – This protocol stabilizes the DAI token in severe market conditions. The main use of this protocol is to change the target price over time.

Sensitivity Parameter System – This protocol works in case of market collapse by disengaging the Target Rate Feedback Mechanism. It compares the value of the DAI token with USD.

Maker was one of the first-ever tokens that were traded on Ethereum. It offers a number of benefits to its users.

Maker Protocol maintains a balance between the supply and demand of MKR tokens by burning a small amount of this digital asset whenever a smart contract is closed.

Maker Protocol has two native tokens that are used to run several operations within the network.

MKR is the primary token used for governance. It can also be used for the transfer of value. With a circulating supply of 977,631 million tokens, MKR has a market cap of $725 million. It has a maximum supply of 1 billion tokens. MKR tokens are burnt to stabilize the DAI token in case of volatility.

Dai is the stablecoin of the Maker protocol that absorbs the volatility of the crypto market. The users can create Dai tokens by locking their Ethereum-based assets into smart contracts. With a circulating supply of 6.95 billion tokens, DAI has a market cap of $6.95 billion. It ranks among the 20 best cryptocurrencies in terms of market cap.

Maker is the main utility token that supports MakerDAO’s stability token DAI. DAI is the first-ever decentralized stablecoin launched on the Ethereum network. Maker protocol enables users to borrow or lend crypto assets by locking their Ethereum-based assets. If you need more information about how the Maker protocol works, feel free to get in touch with us.