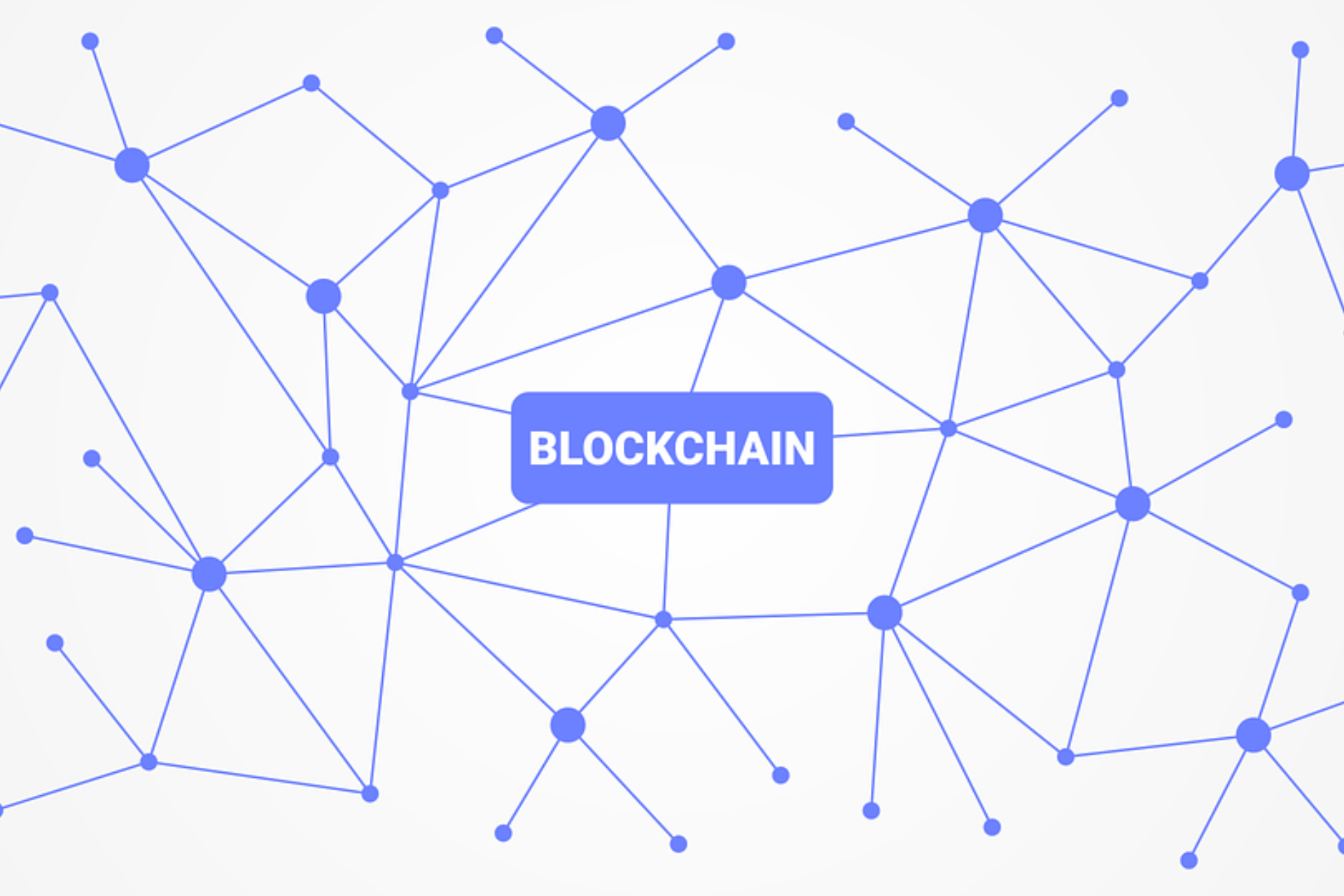 There are many blockchain-based platforms that give the user the option for decentralized transactions. One of them is Tron (TRX). So what is Tron?

Tron is one of the largest blockchain-based platforms dedicated to using cryptocurrency to reshape the internet. It offers a decentralized transaction processing infrastructure and allows developers to create smart contracts and decentralized apps on its network. The platform is dedicated to providing users with data liberation to freely exchange content online without relying on a third party.

Tron is a decentralized network created to help content creators. Text messages, photos, audio, and videos can all be shared by content providers. And they will be able to profit directly from the content they create. It gives an unfiltered platform on which individuals can freely express themselves.

Sun Yuchen (Justin Sun), a former Ripple (XRP) chief representative, founded Tron in 2017. He is also the creator of the popular live-streaming service Peiwo, which has over 10 million users. The project began on the Ethereum blockchain before migrating to its mainnet network in 2018.

In 2019, the TRON Foundation announced a collaboration with South Korean electronics behemoth Samsung. In 2020, when many businesses struggled to survive, the project’s popularity increased. In April 2020, Samsung began presenting the TRON section on the Samsung Play Store.

Similarly, in May 2020, the foundation launched BitTorrent Live, the largest peer-to-peer storage platform. In addition, JustSwap, a decentralized TRON exchange, was created in August 2020. More than 1400 Dapps were using this network by the end of 2020.

Since Tron delivers faster and more economical transactions than Ethereum, the transaction volume of Decentralized apps on its network exceeded Ethereum in late 2020.

Tron is a major Ethereum competitor since it supports smart contracts and decentralized apps (Dapps). Both blockchain networks use the Solidity programming language for smart contracts.

It means that customers can move millions of dollars from one account to another without incurring any fees. In contrast, Ethereum costs a huge amount of money for gas fees. And, most of the time, the gas price is quite high due to increased traffic.

How Does Tron Work?

Tron uses a consensus technique called delegated proof-of-stake (DPoS), which differs slightly from the normal PoS protocol. The network chooses and compensates validators in a PoS consensus method based on the number of tokens invested.

The nodes of a DPoS system are chosen through a voting process. These nodes are known as “Super Representatives” in the case of Tron. The community members vote for 27 super representatives, and the procedure is repeated every 6 hours. These delegates contribute to the seamless operation of the blockchain by validating transactions to create new blocks.

For their contributions, the network pays these validators 32 TRX. Users can operate three types of nodes in this ecosystem besides super representatives (nodes).

What is TRX Used for?

TRX is the Tron network’s native token that can be used for various purposes. It has a market cap of $5.7 billion and a circulating supply of 92.33 billion TRX tokens. TRX is the 15th most popular cryptocurrency in terms of market cap, according to live data.

Users in this network do not participate as validators directly but rather delegate their tokens to 27 Super Representatives. To become a validator, each super representative must receive 100 million votes. 1 TRX token equals 1 vote. Once the transaction is completed, TRX tokens are allocated to TRX token holders in proportion to the number of tokens staked.

TRX powers the network’s smart contracts and Dapps. Users can directly pay TRX tokens to creators and curators to show their appreciation for their work.

TRX token holders can vote on protocol updates based on the number of TRX tokens they own.