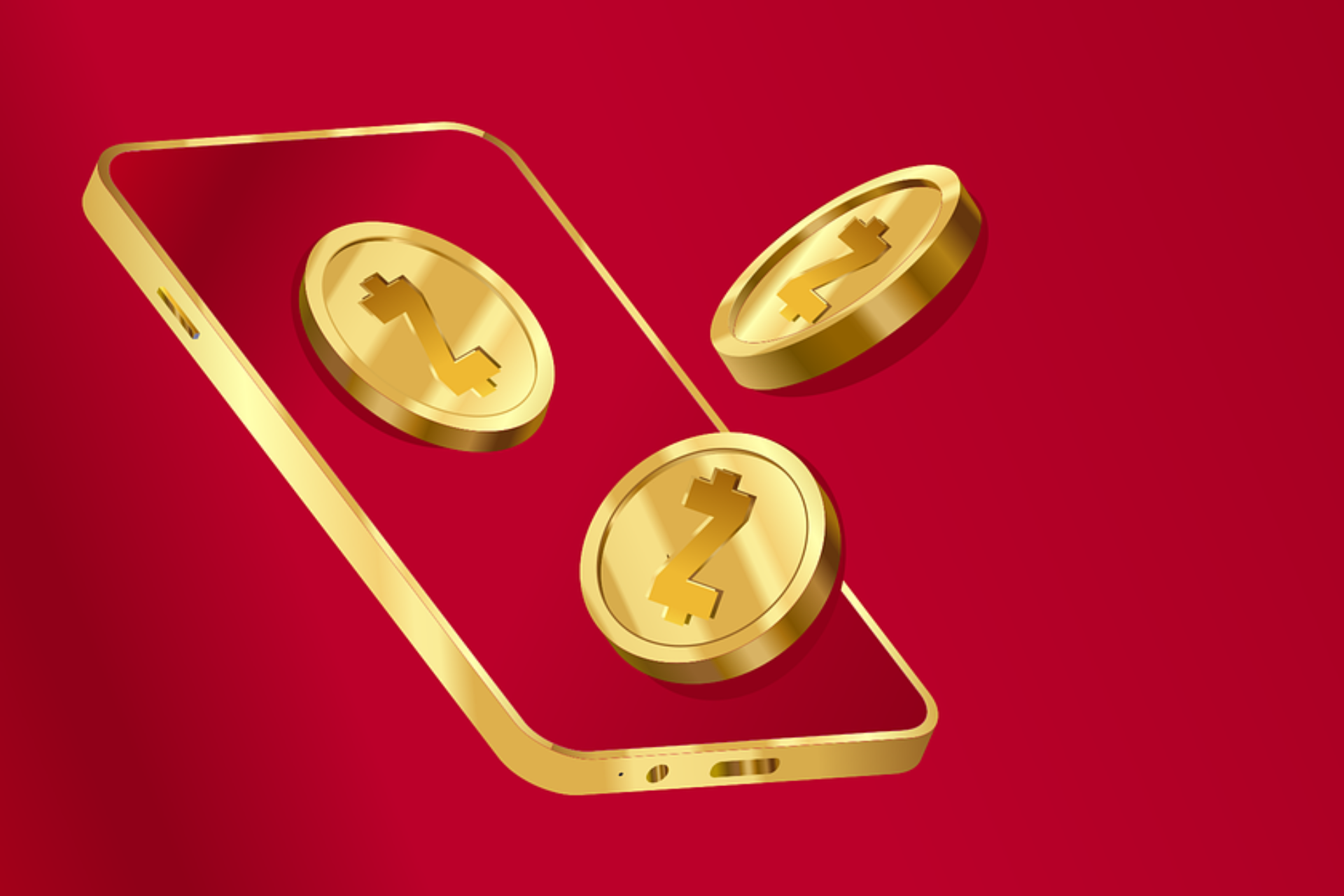 Zcash is a privacy coin offering the privacy and freedom people seek in cryptocurrencies. Since Bitcoin was first considered digital cash, it quickly gained popularity among individuals and organizations who like to keep their data private.

However, following a few occurrences, people understood that Bitcoin transactions are traceable and can result in catastrophic consequences. In this case, privacy currencies such as Zcash emerged as a solution since they allow users to transfer transactions globally without revealing their identity.

Zcash is a cryptocurrency platform that allows for private digital transactions. Unlike other cryptocurrencies, it uses cryptography to keep transaction data private from community members. Since Zcash is a fungible token with no history, tracking payments is nearly impossible.

Zcash is a token that was created as an alternative to Monero. Unlike Monero, Zcash provides a user-friendly platform that allows anyone to send money globally.

Zcash uses a zero-knowledge proofs method to encrypt transactions. As a result, the wallet address, transaction amount, and other data are kept private during the verification process.

Governments and other entities cannot determine the whole transaction history because all Zcash coins are identical and lack a unique number.

Zcash offers private transactions and allows users to disclose their information to the public if they so desire. Similarly, one party’s information can be kept private if they choose.

Since it enables regular transaction protocols while providing privacy, Zcash is listed on several cryptocurrency exchanges.

Cryptocurrencies are unusual because they don’t require engaging with centralized authority while confirming transactions using the software. Once validated, the transactions are added to the public ledger.

The verification process is performed with the assistance of validators, who play an important role in making the network safe while preventing double-spending. However, this arrangement gives everybody on the network easy access to the transaction history.

It makes it easy for governments and other entities to keep track of the specifics of a transaction. Zcash solves this problem by adding zk-SNARK, a mechanism for zero-knowledge proofs. To finish the verification process, it simply shows the true or false statement to the validators.

However, no information regarding the transaction is displayed. The best aspect is that because the proof is so small, it can be checked in milliseconds. Since there is no contact between them, the prover cannot coerce the verifier to accept fraudulent data.

Furthermore, the prover can only verify the data if they have access to verifiable data. As a result, Zcash offers its customers the highest levels of anonymity, allowing them to transfer money autonomously without fear of being found.

Such characteristics may appear appealing to drug sellers, but they can also benefit businesses that like to keep their data private for various reasons.

Zcash was formally introduced in 2016, but its origins can be traced back to 2013. In 2013, Matthew Green and Eli Ben-Sasson published the Zerocoin whitepaper, identifying Bitcoin users’ privacy issues. They introduced Zerocoin as a remedy to the problem.

The concept was widely supported but couldn’t be implemented since it was specifically built for Bitcoin. As a result, the Bitcoin blockchain had to be modified to implement the proposal, and most users opposed it.

However, cryptographer Zooko Wilcox began seeking ways to implement the Zerocoin concept in 2015. And the project went public in the form of Zcash in October 2016. The Zcash Foundation was established in March 2017 to assure the project’s consistent growth. Additionally, the sapling upgrade was triggered in October 2018, which considerably increased network efficiency.

How Does Zcash Work?

Zcash operates in the same way as every other cryptocurrency network. The public ledger is installed on the PCs of numerous node operators. When a transaction is requested, the software generates a mathematical equation. To receive the incentive, the node operators must solve this equation.

The Zcash network is distinguished because it divides the equation into small quantities, allowing anybody to contribute to the validation process. Equihash, an algorithm that determines how much RAM the miner is dedicating, is used to complete the process of generating small values.

ZEC is the governance token of the Zcash network, which is similar to Bitcoin in several ways. It has a market cap of $678 million and a circulating supply of 12.9 million tokens. In terms of market capitalization, it’s in the 70th spot. There are a total of 21 million ZEC tokens available.

The first halving of Zcash occurred in 2020, with the intention of controlling the supply of ZEC tokens. The next halving is scheduled for 2024.

Zcash is a security token that allows users to send money anonymously. If users don’t want to use the privacy option, they can choose to keep their data public. Zcash is more commonly recognized in the crypto world than Monero (XMR) since it is based on the design of prominent cryptocurrency networks.

However, its security feature makes it appealing to a broader audience. Don’t hesitate to contact us if you have questions about how the Zcash network operates.