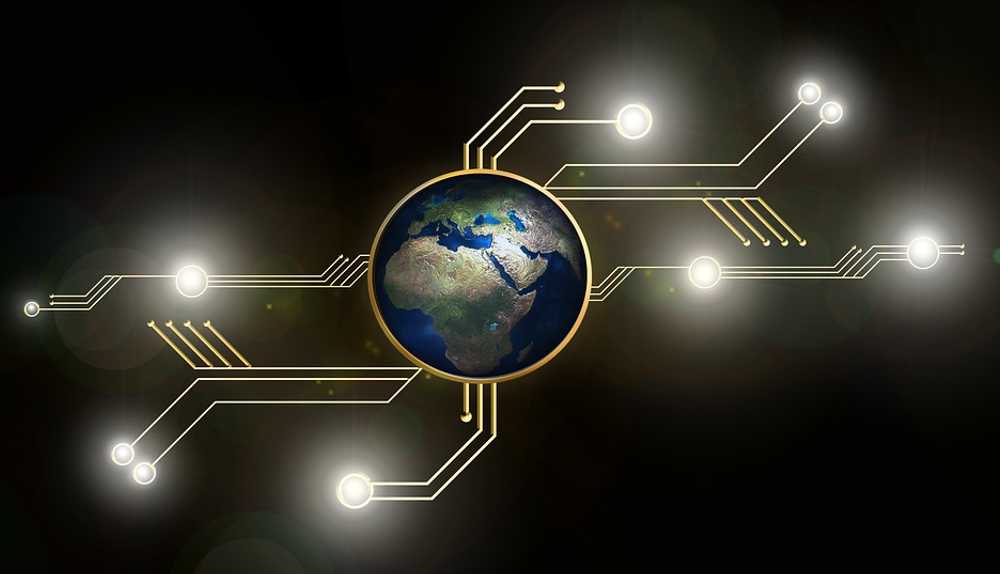 An old cryptocurrency scam dated from 2021 is coming back again, and it’s trending online. There will not be a presale for Amazon crypto tokens, and there won’t be upcoming Amazon crypto coins. Don’t get tricked. Read more about the Amazon Crypto Token presale scam here.

Scammers are taking advantage of people’s taking interest in new cryptocurrencies and the chance to get a rise on what they say will be Amazon’s cryptocurrency by stealing thousands of dollars from people.

Some people believe purchasing cryptocurrency and participating in other crypto-financial activities like staking, pooling, and farming is legitimate ways to make cash on gains. Investing in cryptocurrency is one of the ways that people make money on payments. Therefore, it is not surprising that con artists are searching for ways to steal cryptocurrency from their victims rather than taking the risk of breaking into their victims’ bank accounts, using card details, etc.

The antivirus program Avast posted a blog entry in December titled “Watch out of the Amazon Token Scam.” Then, bots generate fake engagement, such as fake comments, likes, shares, etc. They published screenshots of Amazon crypto advertisements that were not real and that appeared to be published by Yahoo, The Guardian, CNBC, and so on but were published by scammers using copycat domains they set up.

When a crypto scam of this kind is shared on many platforms like Twitter, the comments section is also frequently locked. This prevents actual users from pointing out that the post is a scam.

Does Amazon Have a Genuine Crypto Token?

People had taken positions in the market because of fear of missing out (FOMO), which they experienced when they heard that”Amazon is purchasing Bitcoin” or making investments in other ways in cryptocurrencies. This idea dates back to the bull run in 2017 and even earlier.

Then, a rumor spread that the giant might even launch its cryptocurrency token, but this never came to pass. The rumor was based on an advertisement for job openings.

Although the company has filled the position of “Digital Cryptocurrency as well as Blockchain Product Lead” and has shown interest in cryptocurrencies and non-fungible tokens (NFTs), Amazon has not yet launched its cryptocurrency token and has not made any indication that it will do so.

This week, it has come to light that the AMZ token, also known as “AMZTRX,” “AMZD2X,” and other names, is an entirely fictitious crypto project associated with Amazon.

The term “Amazon token presale” is looked for on Google 3,000 times per month, while “Amazon crypto” generates two times as many searches. Avast knew that this cryptocurrency scam made at least $100,000 for the perpetrators by the end of the previous year.

Don’t forget to make sure that you perform your research on new cryptocurrency token presales and projects in a thorough manner. Ask for a second opinion on websites like crypto YouTube channels, Reddit, and well-known cryptocurrency traders’ Twitter accounts.

Scams involving cryptocurrencies frequently use bad English, fraudulent websites, and the impersonation of legitimate crypto influencers or initiatives already in existence. Never click on the links that were sent to you without your request, and avoid communicating with anyone one-on-one via direct message (DM). To “validate your wallet” or provide them with your seed phrase, administrators of crypto-related Telegram groups, for instance, will never send you a direct message first.

A strong likelihood exists that something is true if it seems too good. General security measures to follow so you can avoid scams like this one are the following: Keep an eye out for the scams and frauds that have been talked about before. However, there are some general ways to avoid getting on a list of cryptocurrency scammers.

It shouldn’t matter where in the DeFi ecosystem a person chooses to invest their money; every platform should have at least one way to authenticate users using a combination of at least two different factors. Two-factor authentication, which is also referred to as “2FA,” is a method of account security that requires the user to use a text message or email after entering their password.

Even if a malicious actor manages to obtain access to a user’s password, they still won’t be able to break into an account unless they also have access to the user’s mobile device or email. This is because the password is only one piece of the security puzzle.

Make use of a hardware wallet

Even if a platform provides its users with a wallet, it is difficult to recommend that users store their assets in an online wallet. Users who keep their investments online expose their money to the risk of being stolen. Defi attacks frequently result in the loss of millions of dollars across the accounts of thousands of users.

Conduct research on the crypto community

When a DeFi project is successful, it typically cultivates a thriving community comprised of active users and developers who communicate with one another. Communication of this kind is essential to construct a risk-free platform that everyone can enjoy.

Having said that, if a project has developers who could be more active or vocal, they may plot a rug pull or some other type of scam. Crypto enthusiasts will almost universally agree that it is in your best interest to become familiar with the developers behind a project. If a group hides its plans from its community and does not engage in open dialogue about what they are doing, there is reason to suspect that they have nefarious objectives.

Before forming an opinion on something, it is recommended to become involved in endeavors that already have thriving communities and, even then, to conduct additional research in this area. One more thing that can be done is to pay attention to listing platforms and why they might or might not include a token. You should avoid investing if a listing platform does not accept a token.