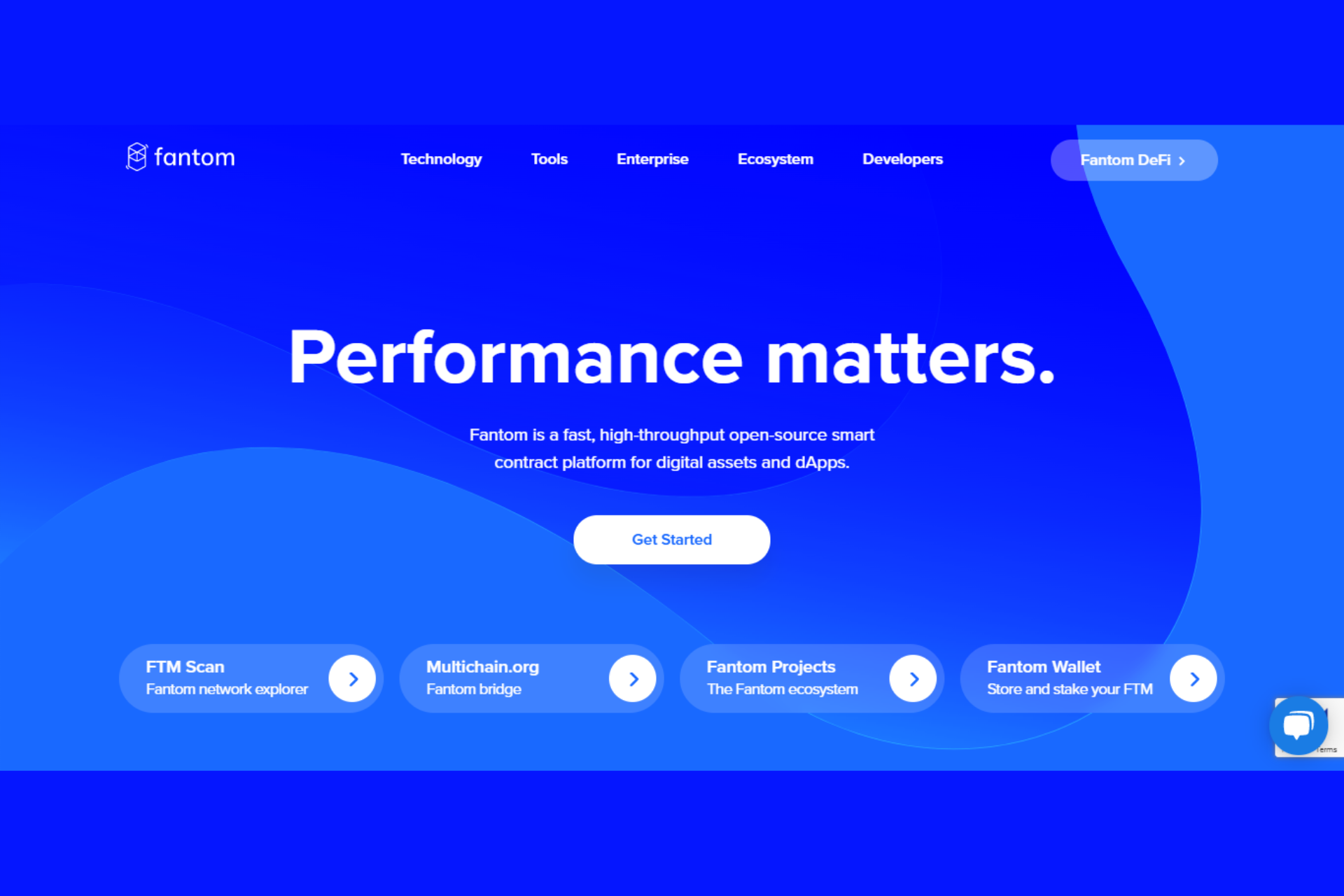 Fantom FTM, one of the most prominent brands in the Decentralized Finance (Defi) industry, offers a quick and low-cost alternative to cryptocurrency titans such as Bitcoin and Ethereum. Like some other notable cryptocurrency projects, Fantom was created to address the scalability difficulties of larger blockchain networks.

As a result, users will have no trouble transferring their Dapps from Ethereum to Fantom. To simplify migration, Fantom has created an easy-to-understand modular architecture. Popular Ethereum Dapps that already support Fantom due to decreased gas fees includes Sushiswap, Popsicle Finance, Aave, Curve, and yearn.finance.

One of the key features that make Fantom unique from the competition is its capacity to conduct transactions at a faster and lower cost. On Fantom’s network, for example, an average transaction costs roughly $0.0000001 and is executed in less than a second.

On the other hand, Ethereum’s network charges roughly $3 for an average transaction, which takes between 15 seconds and 5 minutes to execute. When the network is crowded, transaction delays and fees increase considerably. And the transaction speed of Bitcoin is considerably slower than that of Ethereum. In this case, Fantom is better than these more expensive options.

Although the exchange has not yet been launched, the corporation has stated that it is in the works. It will make trading under a familiar UI easier for users. The Fantom team will also introduce FTM pairings for all Fantom-based tokens, which will greatly raise demand for FTM.

Furthermore, they intend to give a more convenient trading experience using their high-frequency trading bots. The exchange is being built on the Binance Cloud and will host a variety of cryptocurrencies, including:

Since of its low fees and rapid transaction speeds, Fantom is becoming increasingly popular in the Decentralized Finance industry. Users have locked more than $270 million in FTM coins for staking, farming, and liquidity pools. In April 2021, only $370,000 in FTM coins were locked. Sushiswap has also been established on Fantom’s network, according to a recent update.

How Does Fantom (FTM) Work?

This protocol provides scalability and decentralization while protecting the network from bad actors that may attempt to disrupt it. Users can transfer money to anyone without restrictions, thanks to decentralization. However, it increases the possibility of someone manipulating the system.

Opera is the name of the mainnet blockchain for Fantom. It is driven by Lachesis, the Proof-of-Stake protocol from Fantom. Opera’s support for Solidity’s smart contracts makes it simpler for developers to switch from Ethereum to Fantom.

Lachesis differs slightly from conventional Proof-of-Stake Protocols in that it doesn’t require waiting for blockchain confirmations. Similarly, since it’s an asynchronous protocol, the transaction will still be completed even if only a third of the nodes can agree. The fact that it is a leaderless protocol and lowers the possibility of DDoS attacks allows users to transfer funds safely.

FTM is Fantom’s native token that is utilized for platform transactions. It has a market cap of $517 million and a circulation supply of $2.55 billion. The platform’s max supply is $3.175 billion, which will be delivered gradually. Users can obtain these tokens by performing various tasks on the platform.

Users can also vote on the project’s future development. The voting power is determined by the number of users holding FTM tokens.

Staking is one of Fantom’s most effective ways to make passive income. Users lock their FTM tokens in a specific wallet to participate in transaction processing. And every time a transaction is completed, users get rewarded based on the number of FTM tokens they have staked.

The FTM token is also used to pay transaction fees, smart contract fees, and other expenses associated with other processes. According to an Updated, the FTM network processes over 750,000 transactions per day. Similarly, over 30,000 smart contracts have been deployed on this network.

As previously said, Fantom is a pioneer in the decentralized finance business. As a result, this network is home to more than 100 Dapps. When making payments on these Dapps, users can use the FTM token.

Fantom is a blockchain-based network that allows users to conduct transactions swiftly and securely. Users can also use this network to launch smart contracts and Dapps. It uses the Solidity programming language to give users with Dapps on Ethereum a similar experience. Please contact us if you require any additional information about how Fantom works.