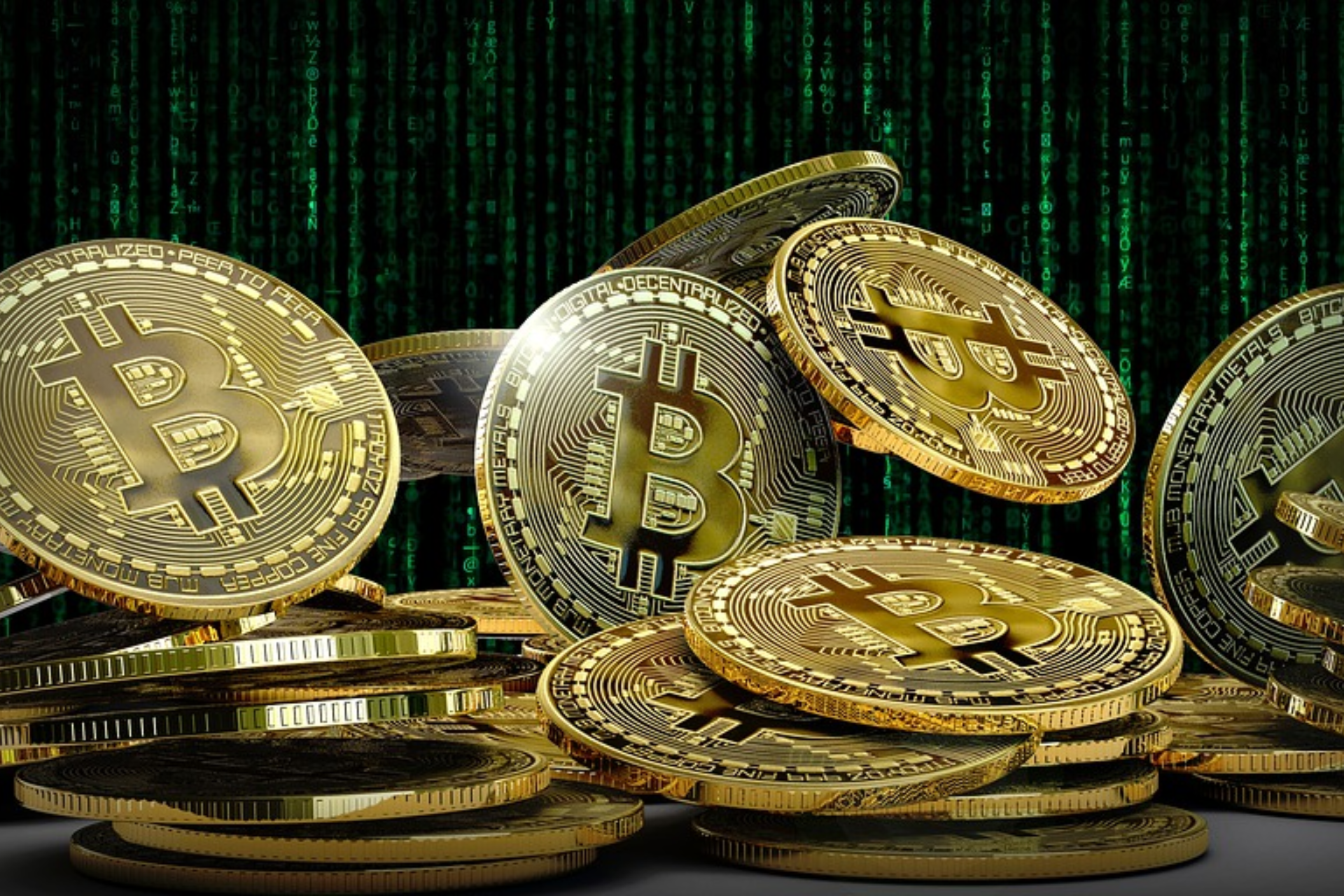 Bitcoin, the leading cryptocurrency, has been around for more than a decade, but most people came to know about it recently. People believed that Bitcoin is just a bubble and will burst sooner or later. So to understand if it is true or not let us understand Bitcoin trends for 2021 and 2022.

But thanks to the coronavirus pandemic and many current technological improvements that they had to change their perspectives. Many business owners have realized that traditional transaction modes can’t fulfill their needs in critical times.

Many indicators show that Bitcoin isn’t just an opportunity for investors but may become a significant mode of transaction in the future. Bitcoin has now become a valuable investment among most investors.

Many top businesses and institutions also invest a specific portion of their portfolio in Bitcoin and other cryptocurrencies to prepare for the future. In this article, we’ll highlight the critical Bitcoin Trends for 2021 and 2022 to help you understand how they may affect our living standards.

Governments are worried that criminals will start using these coins for illegal activities because they don’t have any control over these cryptocurrencies. It is even difficult to track the origin of an individual transaction due to user anonymity.

It may lead to some severe consequences in the future. Therefore, many countries are trying additional ways to standardize cryptos.

Another reason most governments are thinking about it is that some influencers are trying to control the entire crypto market with several tactics, due to which many people have lost their money.

So, governments are seriously concerned about securing the interests of their citizens. Starting the trend, El Salvador became the first country in the world that accepted Bitcoin as a legal tender in June 2021. Similarly, many other countries like the USA, Canada, Australia, and even some Asian and European countries are looking for ways to normalize using Bitcoin and other cryptocurrencies.

It doesn’t mean that people in all countries will accept Bitcoin as a legal tender. There are countries like China that are keen to ban all activities connected to cryptocurrencies. So, investors must carefully observe the current information if they wish to invest in Bitcoin.

An Important mode of transaction

Cryptocurrencies will soon become an essential mode of transaction. Blockchain technology provides a secure way to transfer money to anyone worldwide. The users don’t need to worry about scams and hacking attempts because it’s pretty difficult to decrypt the blocks of a blockchain.

The developers are continuously improving the transaction speeds to attract more businesses. Moreover, smart contracts are a secure option for companies dealing with clients internationally.

Once governments start using Bitcoin, we’ll see many businesses using Bitcoin and other cryptocurrencies as a primary mode of transaction.

Some crypto exchanges now play the role of digital banks where users can keep their digital assets to earn interest. The benefit of these accounts is that the investors can consistently make money while holding their assets.

These interest accounts are also an attractive option for short-term holders as the interest amount is added to the account weekly. According to experts, some crypto projects are preparing to offer various kinds of payouts like dividends and bonuses, etc.

So, it will also entice investors looking to invest their capital in such projects. However, seeing such a massive development in the industry may take some time. But you can start taking advantage of crypto interest accounts today as thousands of users have already added their assets worth millions to these accounts.

BTC ETF Approval is a significant step for people who don’t feel comfortable with the crypto exchanges and only prefer working with their existing brokers. For many investors, crypto exchanges are a unique experience. And their apprehensions are convincing because if anything goes wrong, they can’t file a lawsuit against these exchanges.

For instance, many Binance users got liquidated during the BTC dump in March because they couldn’t sell their assets due to a glitch in the Binance app. It was something that nothing could be done about it.

However, BITO Bitcoin ETF is a great possibility for investors who only feel safe with their conventional brokers. Bitcoin ETF made its debut on New York Stock Exchange in Oct 2021. And it attracted a considerable number of investors within a short time. The second leading cryptocurrency, Ethereum’s management, has also increased efforts to get ETF approval.

Many investors continue to assert that BITO Bitcoin ETF is not sufficient for complete peace of mind. This fund only holds future crypto contracts and doesn’t hold Bitcoin directly. However, these outcomes indicate that Bitcoin is here to stay. And it shows that Bitcoin will change the dynamics of our banking systems sooner than later.

Bitcoin is gradually establishing its position in different industries. Tourism became one of the leading industries to accept cryptocurrencies when the travel company Travala announced that customers can now pay for their services via digital currencies. The cryptocurrency holders are happy with this decision as they don’t need to change their assets into fiat currency to travel the world.

Bitcoin has now become extremely famous worldwide which is making people seriously think about using it as an asset for different purposes. The authorities are now talking about setting rules and regulations for cryptocurrencies at the State level. So, we can say Bitcoin has made massive growth over the years. We can now anticipate Bitcoin to evolve as an important method of transaction in the future.