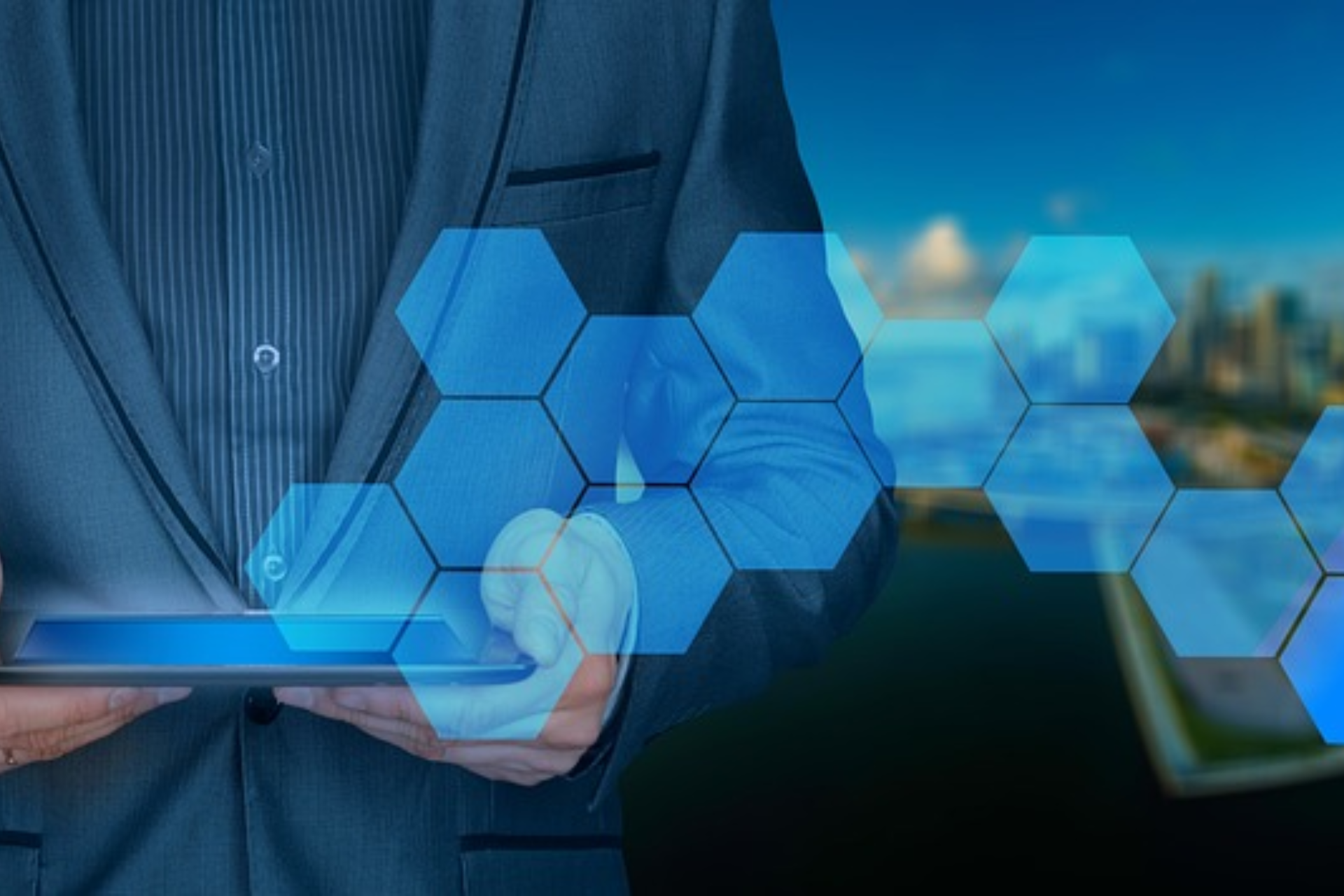 Algorand is a blockchain-based, decentralized network that was made to fix the scaling problems of first- and second-generation blockchain networks while keeping the highest standards of decentralization. The network’s goal is to make it easier for people to use cryptocurrencies by making transactions go quickly and cheaply. It’s a top choice for most crypto investors because of its Pure Proof of Stake Consensus Protocol.

What is Algorand (Algo)?

This decentralized network’s three fundamental concepts are faster speed, improved security, and improved decentralization. This open-source blockchain network lets users not only do transactions with each other but also make smart contracts on its platform.

The Algorand was invented in 2017 by Silvio Micali, an MIT professor, and cryptography pioneer, and it was officially unveiled in June 2019. The Algorand Foundation is a Singapore-based nonprofit organization in charge of fundraising and project creation. The foundation was established in 2019 and played an important role in the project’s governance and research.

Since it’s one of the largest holders of ALGO tokens, the Algorand Foundation funds most of its activities with ALGO tokens. However, the network’s technical development is managed by the private corporation Algorand Inc.

However, after Ethereum 2.0 release, the token can now process 20,000 to 100,000 transactions per second.  On Ethereum, the greater gas charge is also a bigger issue. Since Ethereum is the main blockchain in this category, it has a larger user base than Algorand.

However, many users have transferred to Algorand due to its extremely low gas charge. Furthermore, users do not have to wait for their transactions to be processed because the procedure is completed in a matter of seconds.

How Does Algorand Work?

Algorand employs a Pure Proof of Stake consensus protocol to execute hundreds of transactions rapidly and anonymously. The traditional Proof-of-stake consensus process is limited to validators who have staked a high number of ALGO tokens.

Likewise, the Proof-of-Work consensus process is only appropriate for individuals with big mining pools. Algorand’s Pure Proof of Stake (PPoS) consensus protocol operates uniquely. It selects validators randomly from a pool of participants who have staked their ALGO tokens.

Algorand, unlike other PoS consensus mechanisms, does not require a minimum stake. It essentially means that anyone can become a validator by storing their ALGO tokens in a certain wallet. Since more users engage in transaction processing, it provides stronger decentralization than typical PoS and DPoS protocols.

By staking their ALGO tokens, users generate a participation key. As a result, they begin operating the participation nodes. These nodes connect with one another via Algorand relay nodes. The network uses a Verifiable Random Function (VRF) to select the block proposers.

The validators’ identities are kept hidden until a new block is presented. On the other hand, the proposers can demonstrate their legitimacy by displaying their VRF output.

Following the submission of the block, the network selects the participating nodes for the soft vote committee at random. The voting power of a node operator is determined by the number of ALGO tokens staked. The proposed block with the lowest VRF hash is chosen by popular vote. As a result, hackers cannot control the process because predicting the lowest VRF hash is impossible.

At this point, the integrity of the transaction is checked to stop the problem of spending the same money twice. The block is put into the public ledger after the committee’s approval. Otherwise, the block is discarded, and a new block is chosen using the same approach. On the other hand, Malicious users are not penalized in a PPoS consensus mechanism, which is a controversial component of this protocol.

What is the ALGO Token Used for?

Algo is the Algorand network’s native token, used for various purposes within the network. It has a market cap of $2.4 billion and a circulating supply of 7.02 billion tokens. Since there is a total supply of 10 billion tokens, the remaining 3 billion will be delivered by 2030.

The ALGO token is used to pay the platform’s transaction fee. Users must pay $0.0014 in ALGO tokens for every transaction.

By staking their ALGO tokens, users can become validators and get paid for validating transactions.

Users can also participate in network governance based on the number of Algo tokens they own. They can vote on various recommendations and make new ones for the network’s expansion.

Algorand is a leading Ethereum competitor important to the general adoption of cryptocurrencies. It enables more affordable transaction processing while also supporting smart contracts and decentralized apps. Its Pure Proof of Stake consensus process achieves the maximum levels of decentralization.