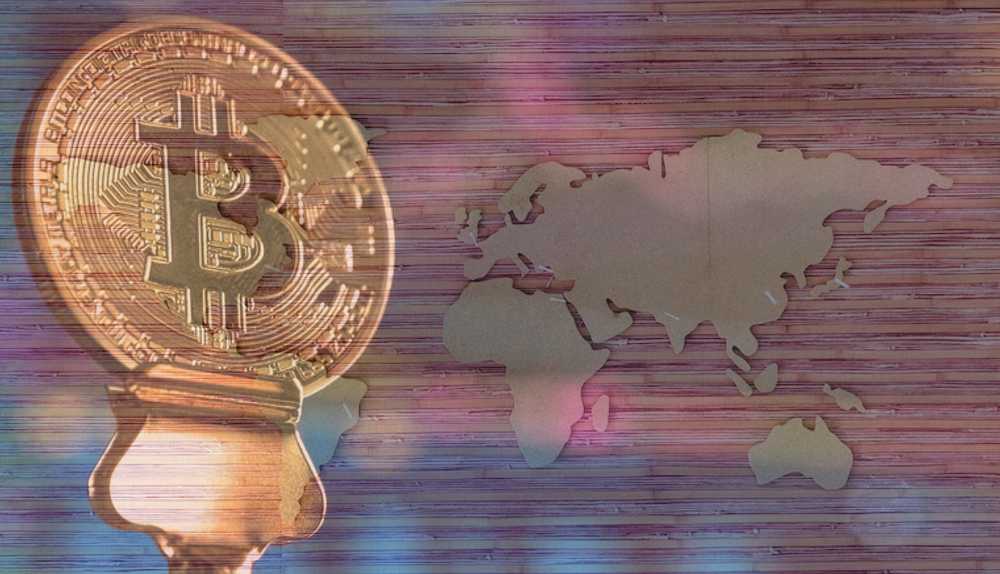 There are a few countries where Bitcoin is banned. At the same time, there are countries that have accepted bitcoin and people there can use bitcoin to pay their taxes, buy necessities and even trade bitcoin. But in other countries, even if you own a bitcoin, you may be sent to jail just because of it.

Bitcoin is a new currency and it is not as mature as the currency notes so it may take the time up to a few decades for it to be accepted by the whole world like people use currency notes. But as many countries are accepting it, it has a chance of becoming accepted and legal in some time and becoming the world’s currency.

Countries Where Bitcoin is banned

So we discussed that there are countries where the use of bitcoin is banned however there are some other countries too where the use of bitcoin is legally restricted. This means that bitcoin can’t be used for trading or payments. In these countries, the government has banned the exchanges of cryptocurrencies and banks cannot deal with them. Here is a list of countries where bitcoin use is restricted:

Although trading and investment in most countries are restricted still many people trade on online platforms like Local Bitcoins. Bitcoins and other cryptocurrencies are decentralized in nature so it is almost impossible to put a ban on these currencies, the ones who want to invest in them can seek any platform for their investment.

The research conducted led to the outcome that 111 states in the world recognize bitcoin as legal and it is also recognized by their government. In The United States of America and Canada, bitcoin is legal and they also take anticipatory measures to prevent fraud. In the European Union, the associates can do crypto exchanges complying with the rules and regulations.

Following are the countries where cryptocurrency is considered legal:

Apart from these, there are other countries like Anguilla, Argentina, Afghanistan, Brunei, Albania, Costa Rica, Haiti, Honduras, India, Cuba, Kenya, Jamaica, Tajikistan, Pakistan, Moldova, Mexico, Samoa, Zimbabwe, and some other countries too where the use of bitcoin is either legal or illegal. But these countries still use cryptocurrencies with caution. Cryptocurrencies have crackdowns and due to this reason people have a fear of investing in cryptocurrencies and so they prefer using traditional currency notes or banks for their work purpose.