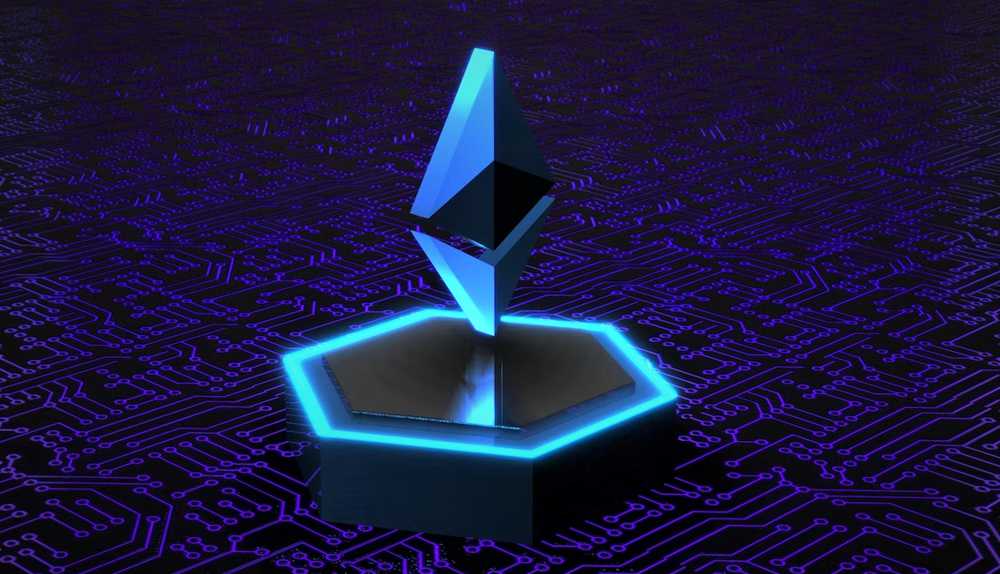 Scalability is one of the major problems that is preventing the widespread adoption of the blockchain industry. The Crypto market has drastically grown even since the launch of Bitcoin. And there’s still a long way to go. But most users are concerned about the volatility and scalability of the blockchain networks.

Reserve Rights protocol is dedicated to addressing these problems through a unique dual-token stablecoin project.

What Problem Does RSR Solve?

Reserve Rights is a blockchain-based protocol designed to protect the people that are living in developing countries. These citizens have to face severe financial crises due to hyperinflation. Most of the time, their life savings are lost due to regime change or war.

Venezuela is a leading country that faces this problem consistently. Ukraine and Russia are also experiencing this problem due to the recent war. The local currency starts losing its value when there is uncertainty in the country. As a result, the prices of goods skyrocket in the country.

But again, the users are concerned about the volatility of the crypto market. Reserve Rights tries to address this concern through its stablecoin RSV which is pegged to U.S Dollar. It consistently maintains its value of $1 through different assets.

RSV is backed by stablecoins like USDC and Pax Dollars. The network maintains the value of the stablecoin through these reserves. Furthermore, the protocol automatically starts buying RSV tokens through the RSR tokens when the price of RSV goes below $1.

Reserve Rights protocol manages hyperinflation through its dual-token system. The network maintains a reserve of RSR tokens to maintain the value of the RSV token. Moreover, it starts minting new RSR tokens when the price of RSV goes below $1. And it starts burning excess tokens if the price increases from $1.

Reserve Rights protocol is primarily designed for people that are living in areas affected by inflation. These users can use the stablecoin for the store of value and they can also process transactions without worrying about depreciation.

Reserve Rights is a decentralized network that can process transactions without involving a third party. The users can rest assured about anonymity while transferring funds from one wallet to another.

Most stablecoins are backed by fiat currencies. The companies that are managing those tokens are required to manage an equal amount of fiat currency reserves to maintain the value of the stablecoin. RSV, on the other hand, uses a different approach because it uses other stablecoins as assets.

Thus, nobody can tamper with the financial information of this network. And it ultimately provides better decentralization compared to other stablecoins.

Reserve Rights protocol was introduced by Nevin Freeman, a successful entrepreneur, and Matt Elder, a former employee of Google and Linux Standard Base in 2019. The project was initially introduced on the Huobi Premium Platform and was later upgraded to other platforms.

The Reserve Rights team has swiftly grown over the years. There are more than two dozen team members that are currently managing different operations of the platform. Reserve Rights protocol is backed by reputation investors like Peter Thiel, the co-founder of Paypal, and Sam Altman.

How Does Reserve Rights Protocol Work?

Reserve Rights uses innovative technology to maintain the value of its stablecoin over time. The RSV token is backed by several stablecoins like USDC and PAX Dollar. And the RSR token is also used to maintain the stablecoin’s value. If the price of RSV goes below $1, the network creates new RSR tokens that can be used to buy RSV.

As it’s mentioned, the Reserve protocol is increasingly getting popular in countries like Venezuela because the country is currently experiencing serious hyperinflation. It was the fourth most popular finance app in Venezuela in July 2020.

The citizens can immediately get U.S. dollars on the Reserve app by depositing their local currency. The Reserve app also provides the feature of electronic payments so that people can purchase several goods and services without having to carry around a lot of cash.

The users can also avoid the effects of inflation by converting their money into a reliable currency. The Reserve app is also getting popular in Argentina, Colombia, and other such countries.

RSR is the primary token of the Reserve Rights protocol that is used to pay transaction fees. It also provides governance rights to the token holders. With a circulating supply of 42.3 billion tokens, RSR has a market cap of $264 million. It ranks among the 100 best cryptocurrencies in terms of market cap.