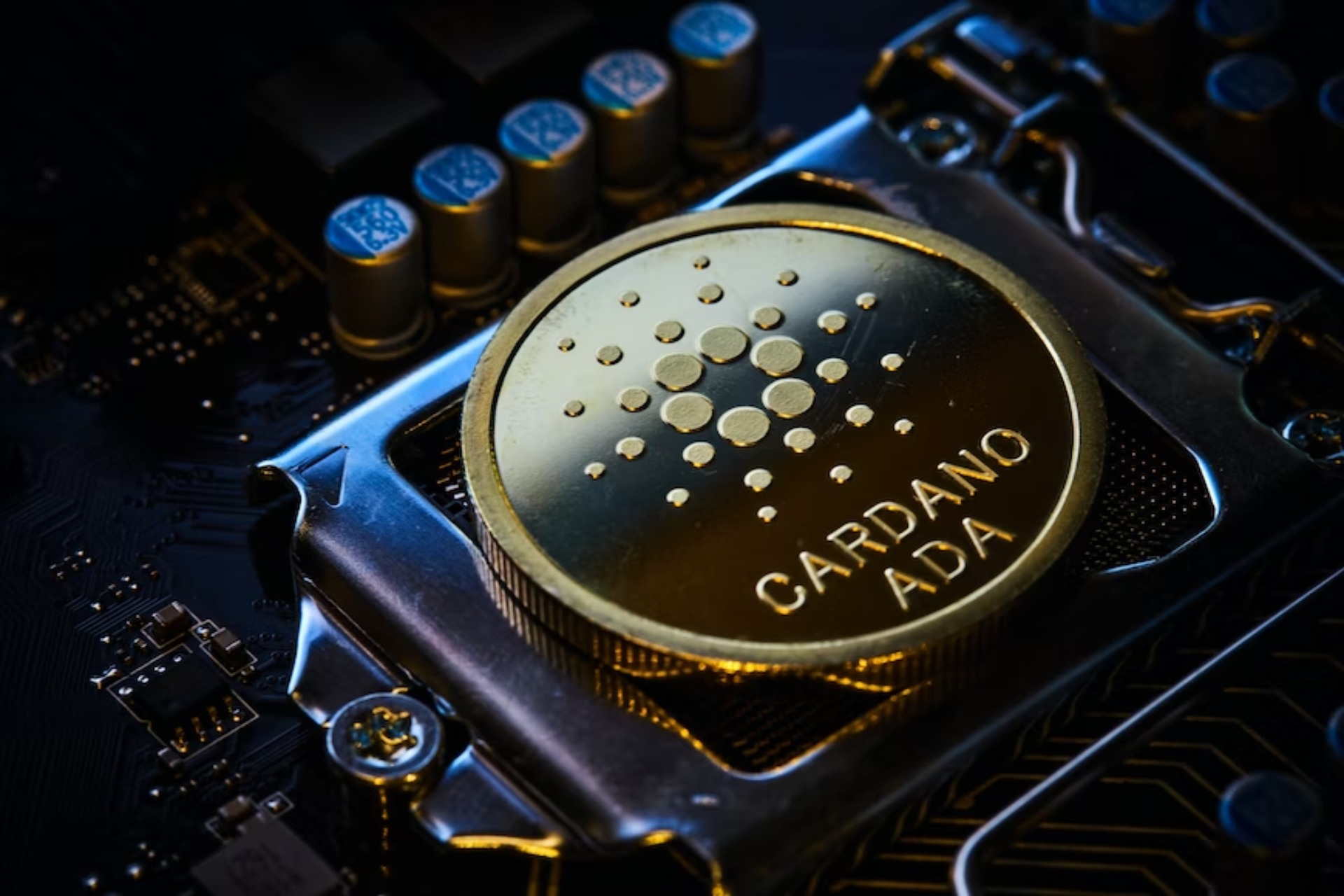 Charles Hoskinson, the co-founder of Ethereum, launched Cardano in 2017. Cardano is more environmentally friendly than Bitcoin and Ethereum because it processes transactions using a proof-of-stake mechanism.

The unique thing about it is that it allows users to customize its transactions’ rules individually, making it more user-friendly.

Contents hide
1 Brief History of Cardano
2 Things You Need to Know About Cardano
2.1 Cardano is More Energy Efficient
2.2 A Team of Academics develops Cardano
2.3 Cardano can Manage a Considerable Number of Transactions
2.4 Cardano has a limited supply
3 How Does Cardano Work?
4 How to Mine Cardano?
5 Conclusion

IOHK, a blockchain engineering company started Cardano’s development, back in 2015. Charles Hoskinson co-founded the company after leaving Ethereum Foundation. The engineering company focused on fixing the major problems in the leading cryptocurrencies.

Its launch took place in 2017 and received funds through an Initial Coin Offering (ICO). The coin became popular quickly as it achieved a market cap of $33 billion in 2018, while its market cap was only $600 million on its debut.

Over the years, Cardano has donated thousands of dollars to different institutes, including the University of Wyoming and the University of Edinburgh, to develop blockchain technology. IOHK is also deploying its technology in various industries in Ethiopia since 2018.

The Education Ministry of Ethiopia recently declared that they’re collaborating with IOHK to establish an identity and record-keeping procedure for local students.

Things You Need to Know About Cardano

Cardano has a market cap of around $64 million making it the 6th largest cryptocurrency. Cardano has successfully defended its rank among the leading cryptocurrencies in past years.

So, Bitcoin and Ethereum blockchains consume more energy than Cardano because they don’t limit the number of devices in which one can conduct transactions. Bitcoin’s yearly energy usage is nearly similar to the Netherlands’. Similarly, Ethereum’s yearly consumption is comparable to Portugal’s.

On the contrary, Cardano’s energy consumption equals 600 U.S. homes. Some big companies have already announced they would suspend accepting bitcoin payments if they don’t resolve their energy problem. Being one of the most energy-efficient digital currencies, Cardano may have an advantage over other cryptocurrencies and might surpass them if it maintains its energy-effective methods.

A Team of Academics develops Cardano

The University of Edinburgh, the University of Wyoming, and some other top academic and other institutes, regularly monitor Cardano’s network. Unlike other cryptocurrencies, Cardano’s development cycle takes quite some time because Hoskinson believes in making gradual improvements rather than immediately introducing the people to a ready-designed system.

Cardano can Manage a Considerable Number of Transactions

Cardano can process around 257 per second, while Bitcoin and Ethereum can only process 5 and 15 transactions, respectively. The team at Cardano is now working to add another layer to Cardano’s blockchain that will eventually allow it to process more than 1 million transactions per second.

Cardano has a limited supply

Like Bitcoin, Cardano also has a limited supply, making it a better option than other cryptocurrencies. As per the statistics, currently, there are around 32 billion ADA coins in circulation. The design helps the system to generate a maximum of 45 billion ADA coins. The limited supply isn’t enough to boost a coin’s price, but it may play a vital role if Cardano earned more popularity.

How Does Cardano Work?

The computational layer is under development, and launching will take place soon. This layer will help users who want to launch smart contracts on a secure and environmentally friendly blockchain. A noticeable thing about Cardano’s smart contracts is that the users can customize the terms of these contracts according to their requirements.

You can expect Cardano’s smart contract program to receive more appreciation than other blockchains because it can easily fit into the legal framework of different countries. So, the users can customize the contracts accordingly, depending on their local government’s rules.

The software architects can also use Ada’s blockchain for creating additional decentralized apps. For a long period, Cardano’s blockchain has demonstrated more flexibility than Ethereum and the reason is the proof-of-stake protocol. Thus, it proposes much more secure transactions and lower gas costs.

How to Mine Cardano?

Cardano works a bit differently so it is, unfortunately not the right option for miners who have installed mining rigs. As we’ve mentioned, Cardano works on a Proof-of-stake protocol while other cryptocurrencies operate on proof-of-work systems.

For those who want to earn rewards, Cardano offers a much better option. There is no need for the miners to install ASICs or GPUs for mining. They can buy Ada coins and stake them on different platforms. They will begin obtaining coins straight after they stake their coins.

So, Cardano is a more affordable option than other cryptocurrencies because investors don’t have to spend money on equipment, power, and cooling for validating transactions.

Cardano is commonly recognized as Ethereum Killer because the co-founder of Ethereum launched it. Hence, he knows the weak points in Ethereum and other leading cryptocurrencies. Cardano is teaming up with government institutions and private institutes to promote the development of Blockchain technology. People expect it to become more popular as soon as it launches its smart contract program.