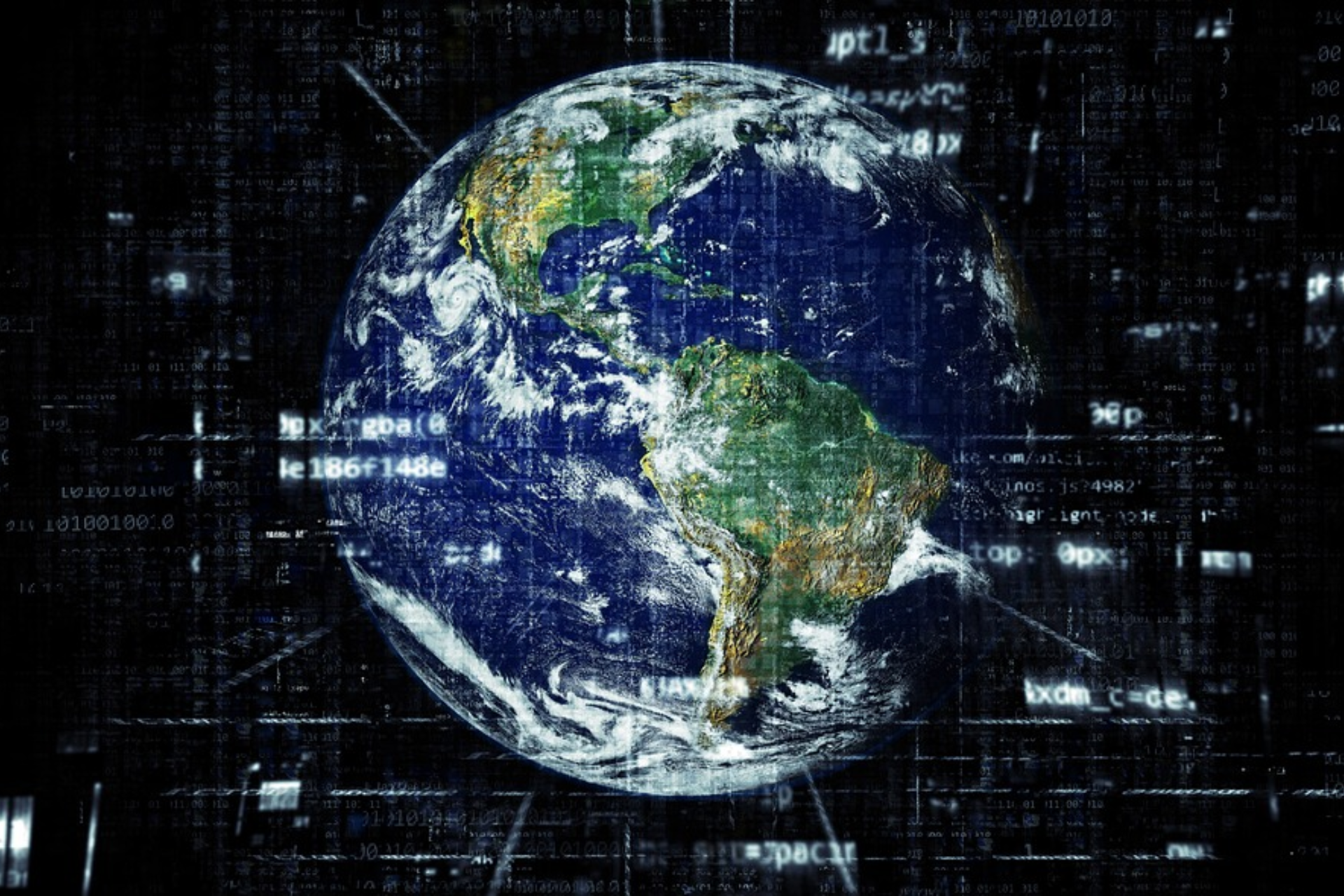 It is difficult to scale big blockchain networks. Elrond helps in solving this issue. This article will explain to you what is Elrond, how it works, and various other facts related to it.

Elrond is a decentralized network made to fix the problem of scaling many big blockchain networks. It’s one of the most important alternatives to Ethereum because it lets users build decentralized apps and smart contracts on its platform and makes transactions easier. It has a pretty low transaction fee compared to Bitcoin, Ethereum, Zilliqa, and other larger networks.

Elrond is a blockchain-based network that makes international transactions cheaper and less reliant on centralized organizations. Elrond uses sharding to speed up transactions and support more programs simultaneously. It also uses a Secure proof-of-stake (SPoS) consensus protocol to ensure that all of its parts are in sync.

Elrond’s name comes from a Lord of the Rings character with the same name. The people who made it say it helps them get to know their users better. So, when naming the different projects of this network, they stuck to the same theme.

In 2017, Lucian Mincu, Beniamin, and Lucian Todea were the ones who first talked about Elrond. Elrond Network, a company based in Malta, is in charge of running the project and making sure it keeps growing. In 2019, the company got about $1.9 million from private investors for this project.

In the same year, the company also used an Initial Exchange Offering to sell about 25% of the total supply and raise about $3.25 million. The native cryptocurrency was first called ERD, but when the mainnet project was launched in 2020, it was changed to EGLD. During a transitional event, the investors had a fair chance to change their ERD to EGLD. Over the years, Elrond has become known as one of the biggest competitors to Ethereum.

Bitcoin has the most extensive blockchain network, capable of processing 3 to 5 transactions every second. However, Bitcoin does not support Smart Contracts or Decentralized Apps. Ethereum, on the other hand, possesses these and several other features.

About 12–15 transactions could have been done on Ethereum every second. The team developed a new version of Ethereum (called Ethereum 2.0) that made it faster and able to handle more transactions simultaneously. But based on our current numbers, Elrond is ahead of the competition because it can handle 15,000 transactions per second.

Also, each transaction only costs one cent, while Ethereum may charge hundreds of dollars when traffic is high. They are both good for the environment because they use the Secure proof-of-stake consensus protocol to process transactions.

How Does Elrond Work?

Elrond is committed to delivering good developer assistance and cross-chain interoperability at a low transaction price. Elrond Network positions itself as an internet-scale blockchain because it handles many transactions efficiently. Elrond stands out from the crowd due to three key features.

The Elrond Virtual Machine allows users to create smart contracts in various programming languages, including Rust, Transcript, Go, C++, and C#. Elrond features its own Rust Smart Contract platform, which simplifies the process for developers. Furthermore, its virtual machine is compatible with the Ethereum Virtual Machine, which implies that developers may easily convert their smart contracts to Elrond.

Metachain enables network coordination between multiple network shards. The Metachain is a backbone for the whole Elrond crypto ecosystem, allowing different shards to communicate without interruption.

The secure Proof-of-Stake consensus protocol adds several novel features that elevate it above the ordinary proof-of-stake consensus process. The operators can use a server, PC, or smartphone to participate in transaction processing. As node operators, users can take on three different roles.

Elrond is unique because it selects validators at random using blockchain sharding. As a result, the validators are exclusively responsible for validating the data on their shards. It ultimately contributes to the network’s efficiency. With the support of Boneh-Lynn-Shacham (BLS) multi-signature technology, the validator selection procedure is accomplished in 100 milliseconds.

Elrond is a blockchain-based network that allows users to develop smart contracts on its platform and handle cross-border transactions. It has a rapid transaction speed and a minimal transaction fee. It employs the Secure Proof-of-Stake (SPoS) consensus protocol to assure network security.