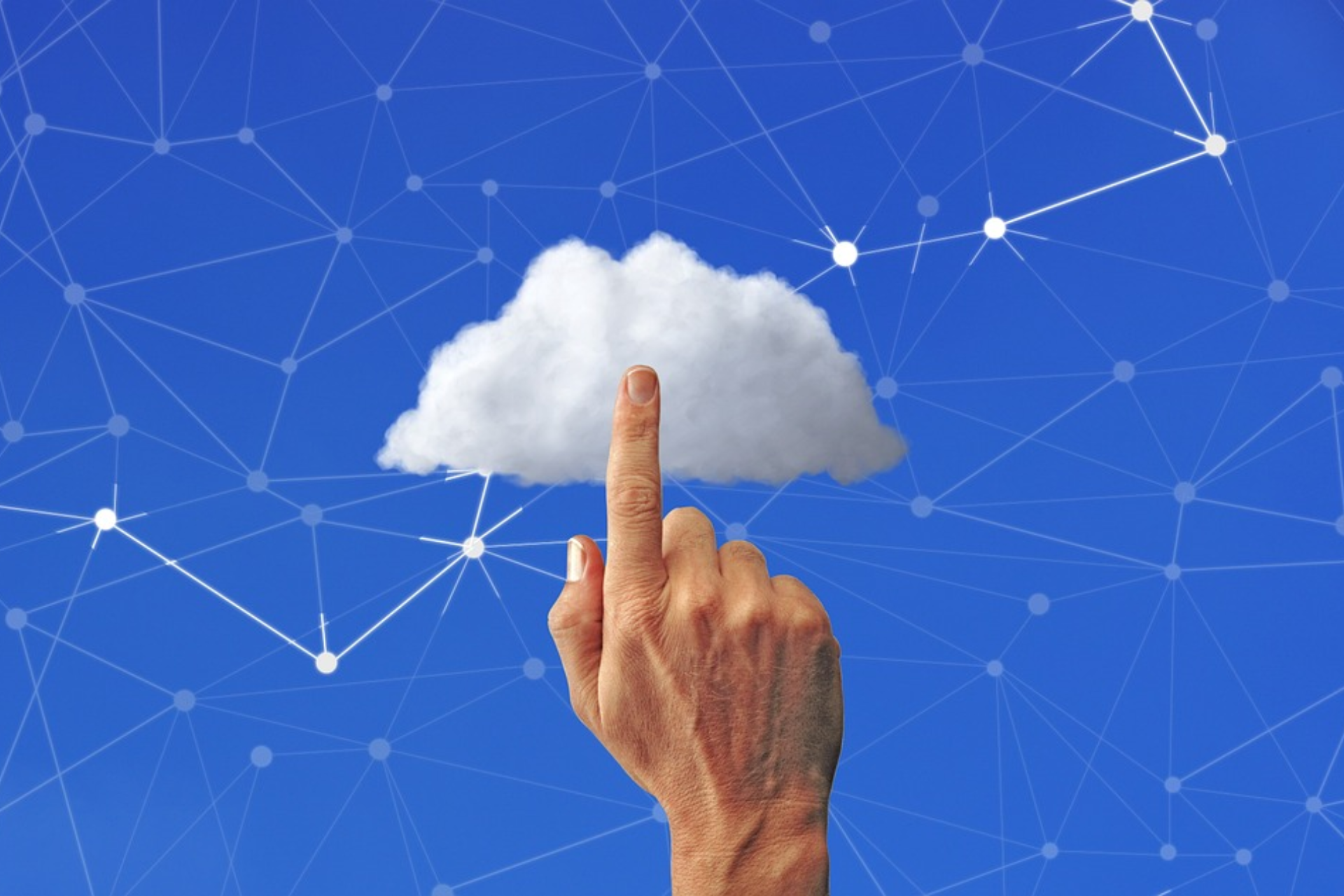 If you are looking for a decentralized cloud architecture for hosting Daaps then you will require NEAR protocol. So what is the NEAR protocol? Let us understand.

What is The NEAR Protocol?

NEAR Protocol is a decentralized cloud architecture for hosting decentralized apps (Daaps). This smart contract-capable platform is designed to be developer and user-friendly. In contrast to other decentralized networks, NEAR use human-readable account names rather than encryption wallet addresses.

New users can simply interact with smart contracts and decentralized apps even if they don’t have a wallet. It also allows users to construct markets and mint NFTs using its advanced processes.

What is NEAR Protocol?

NEAR Protocol is similar to centralized data storage solutions such as Amazon Web Services, providing an open-source framework for developers to deploy programs without creating their infrastructure.

The primary distinction is that a single entity controls centralized data storage systems, whereas the NEAR protocol is controlled by a distributed network of computers or nodes. The NEAR protocol divides its infrastructure into distinct portions through its sharding solution, Nightshade.

As a result, the computers must handle a restricted number of transactions instead of executing all of the required transactions. It finally aids in the resolution of the scalability problem observed in older blockchain networks.

In 2017, Illia Polosukhin and Alex Skidanov founded NEAR Protocol as a Machine Learning Platform. At the time, the project was known as NEAR.ai. Illia Polosukhin is a former Google Developer who contributed to developing artificial intelligence and other search engine tools. Before joining this program, Skidanov was the director of engineering at MemSQL.

During their investigation, Polosukhin and Skidanov learned about cryptocurrency and smart contracts. When they couldn’t find a blockchain network that met their needs and objectives, they created the NEAR Protocol. During the first four months, they raised about $50.

They debuted the NEAR protocol in 2020, and their team quickly expanded to ten individuals. Their team, called NEAR Collective, now has 80 members.

Due to scalability concerns, Bitcoin and Ethereum have found it difficult to keep up with the ever-increasing demand for blockchain and cryptocurrencies. The increased interest in non-fungible tokens (NFTs) and decentralized applications has had a noticeable impact on the Ethereum Network.

As a result, transaction fees and gas prices have skyrocketed, discouraging developers and other users. With its sharding mechanism, the NEAR protocol has solved this difficulty, letting users enjoy high transaction speeds while paying minimal gas fees.

How Does NEAR Protocol Work?

The NEAR Protocol is the foundational blockchain that allows developers to build decentralized applications on its network. NEAR protocol is committed to improving performance by incorporating novel features not seen in other smart contract-capable blockchains such as Ethereum, TRON, Polkadot, Cardano, and EOS.

The NEAR protocol processes data more effectively by dividing transaction processing among several validator nodes. As a result, it can process more transactions per second because each node is only allotted a modest number of network transactions. The network is made up of many shards that execute transactions in parallel.

Following the validation procedure, each shard generates a fraction of the next block. These fractions are known as chunks, and they are combined at the end of the procedure. They are then inserted as a whole block into the foundation layer. The NEAR Collective team believes that this approach allows the network to handle millions of transactions per second.

As a result, it can keep transaction prices low while preserving network efficiency. Although NEAR uses the Proof-of-Stake mechanism for transaction processing, it operates somewhat differently than other PoS networks. The validators on this network are chosen using a mechanism called Thresholded Proof-of-Stake (TPoS).

It’s a sort of auction where validators specify how many NEAR tokens they’re ready to stake for the process. The system then adjusts the minimal criterion for becoming a validator. Every 12 hours, the minimum threshold is updated. By staking NEAR tokens above that threshold, users can become validators.

Aurora is a layer-2 solution capable of handling thousands of transactions per second. It’s made up of the Aurora Engine and the Aurora Bridge. Aurora Engine is compatible with all Ethereum Ecosystem utilities. As a result, developers can begin developing Dapps on this network without having to master a new technique.

They can use the Aurora Bridge to move ERC-20 tokens and smart contracts from Ethereum to the NEAR Protocol. Ethereum tokens can be used to pay for transaction speed.

Rainbow Bridge is a network that connects Ethereum and the NEAR Protocol, allowing users to send ERC-20 tokens, stablecoins, wrapped tokens, and NFTs. As a result, developers can benefit from high transaction speeds while paying lesser fees. The Rainbow Bridge is a network that is not centralized. As a result, consumers will not have to worry about their data being forged.

Users can send assets using MetaMask and other Web3 Wallets. You cannot transfer tokens directly across networks. As a result, users must secure their tokens in an Ethereum smart contract. They can then switch to NEAR Protocol.

Transferring assets from Ethereum to NEAR Protocol will cost about $1. And the transaction could take 1-2 seconds. However, depending on Ethereum traffic and gas prices, transaction times and fees may be lengthy.

What is NEAR Token Used for?

NEAR is an ERC-20 token with a 665 million coin circulating supply. It has a maximum supply of 1 billion tokens, distributed through the rewarding procedure. NEAR is the 19th-best cryptocurrency, with a market cap of $11 billion.

By staking their NEAR tokens, the holders can get rewards. The prizes are given out based on how many NEAR tokens were staked

NEAR token holders can also vote in the voting process for the ecosystem’s future development.

It is the prime goal of NEAR tokens in the NEAR Ecosystem. The developers are paid a portion of the transaction fee, and the remainder is burned.

NEAR Protocol is one of the most rapidly expanding cryptocurrency projects. It promises to provide a developer-friendly platform with several unique features. Nightshade Sharding is the most crucial aspect of this network to solve the scalability problem.