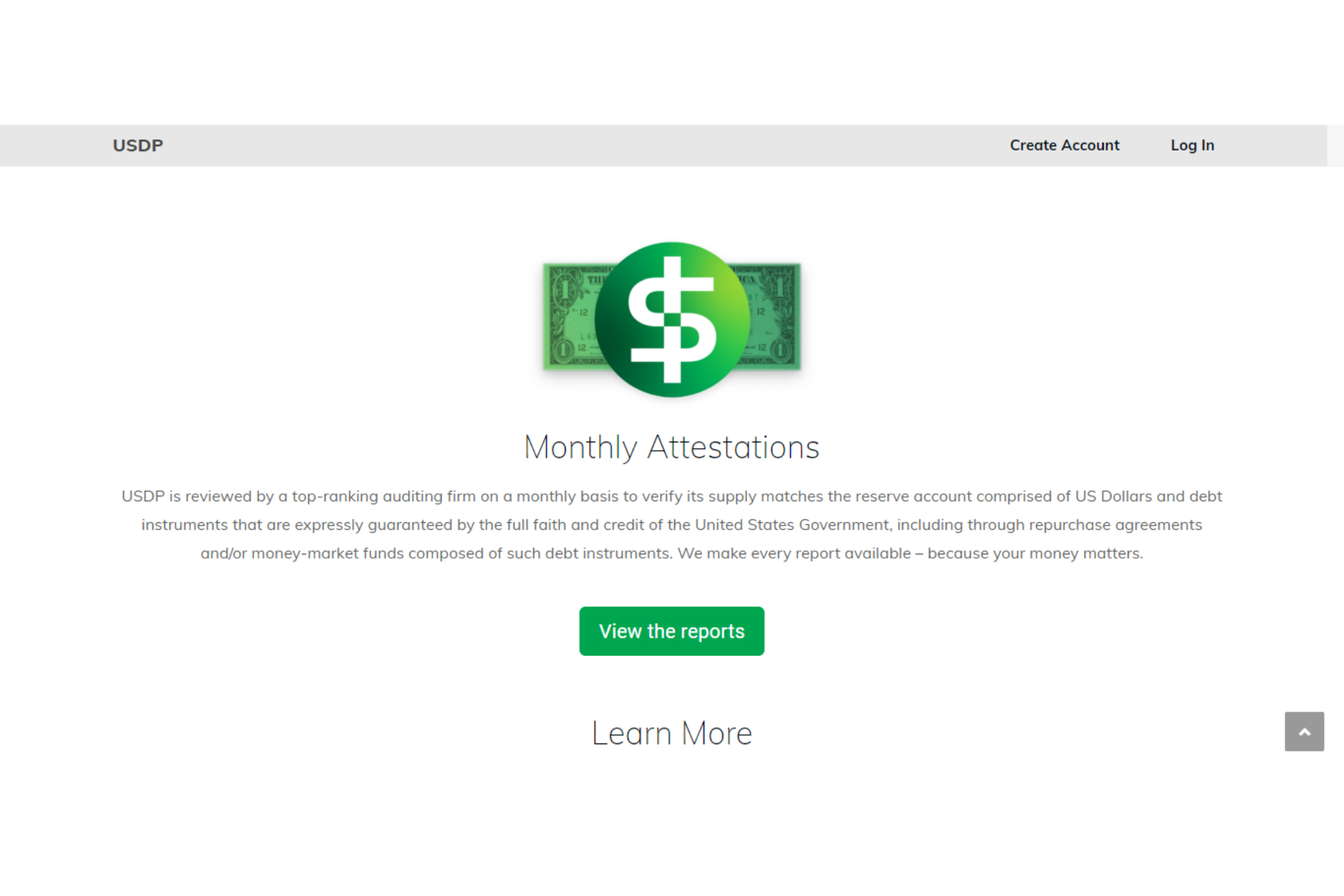 The use of cryptocurrencies has grown dramatically over the years. Unfortunately, most blockchain networks cannot connect because of differences in protocols and functionality. Although it offers outstanding security, it causes issues when transferring data from one blockchain network to another.

However, information exchange is critical for the survival of Defi. Wrapped tokens appear to be a logical solution in this circumstance because they allow information to be transferred without compromising the safety of the blockchain network. Wrapped Bitcoin (WBTC) is a market leader in this space.

Wrapped Bitcoin (WBTC) is an ERC-20 token created to help Bitcoin holders build and use Defi apps on Ethereum. Since it represents Bitcoin on the Ethereum network, its value equals one Bitcoin. BitGo, Kyber, and Ren founded it in 2019. This network is now maintained by a group of 30 people (WBTC DAO). Wrapped Bitcoin allows Bitcoin owners to convert their Bitcoin into a yield-bearing asset, allowing them to benefit from earning opportunities on many platforms.

Bitcoin has a market cap of $368 billion due to its circulating supply of 19.1 million tokens. In terms of market capitalization, it is the most valuable cryptocurrency. The total supply of Bitcoin is 21 million coins. The remaining 1.9 million coins will be released throughout the following few years. These coins will be distributed to miners that assist in keeping the network safe.

For transaction validation, Bitcoin uses the Proof-of-Work consensus protocol. When someone requests a transaction, the blockchain generates a mathematical equation. Miners with blockchain software on their computers attempt to answer this problem. Whoever solves the equation first wins the prize.

Many Bitcoin holders desired to use the Ethereum-based services, which is why it has grown in popularity. As a result, it appeared to be an excellent answer for them.

How Does Wrapped Bitcoin Work?

As of now, users cannot convert their Bitcoin into WBTC. They must transfer their BTC tokens to a reputable merchant like DiversiFi, Kyber Network, or Ren. The minting process is initiated after the merchant sends the BTC to a custodian (BitGo). The WBTC is then given to the Bitcoin holder following the minting process.

The user can then use it on platforms that support it whenever he wants. And he must repeat the process when he wishes to redeem the BTC tokens. The WBTC will be burnt while the custodian releases the Original BTC tokens.

WBTC is run by WBTC DAO, a group of 30 people. Several other organizations offer a wrapped version of Bitcoin. Huobi Global, a famous cryptocurrency exchange, has its form of WBTC known as HBTC (Huobi BTC).

Users with a certain amount of BTC in their Huobi Global account can withdraw HBTC. Ren also released a wrapped Bitcoin version in 2020 that is more decentralized than wBTC and HBTC. Users can generate renBTC by encrypting their BTC tokens into a smart contract.

Similarly, if they wish to redeem their BTC holdings, they can burn the renBTC tokens. Other variants of wrapped Bitcoin that Bitcoin investors might employ depending on their preferences include:

Other wrapped tokens are intended to exchange data between various blockchain networks. Since Ethereum is incompatible with Ethereum’s ERC-20 tokens, popular services such as 0x Labs, Relay, and Airswap issue wrapped Ethereum in return for Ethereum tokens. To receive the wrapped Ethereum, users must lock their ETH tokens in a smart contract (wETH). They can regain control of their ETH tokens by returning the wETH.

Ren offers a wrapped version for several coins, including:

Other organizations have issued different variations of wrapped tokens:

Other Options for Wrapped Tokens

Although wrapped tokens are an excellent alternative for sharing information between blockchains, Bridging is another dependable approach. Users do not have to interact with a third party using this approach. They can easily move their assets from one network to another by following simple steps. Some popular networks that allow users to move assets from Ethereum to these networks are Polygon, Optimism, and Arbitrum.

Wrapped Bitcoin is intended to transport data from Bitcoin to other cryptocurrency networks while maintaining security. Similarly, additional types of wrapped tokens for various currencies are used to exchange data between networks. Don’t hesitate to contact us if you require additional information on Wrapped Bitcoin or other Wrapped Tokens.